Fans of lightweight sports cars are well aware of Lotus and its past exotics like the Elise and Exige. Sadly, those cars haven’t been offered for sale in the US for many years, and in other markets, they’re being discontinued. Replacing them is the Lotus Emira.

The Emira V6 First Edition will be available in the US, and its starting price is $93,900. That’s certainly not cheap, but the car should offer impressive performance for the money. A less expensive version will land in the US later as a 2023 model. 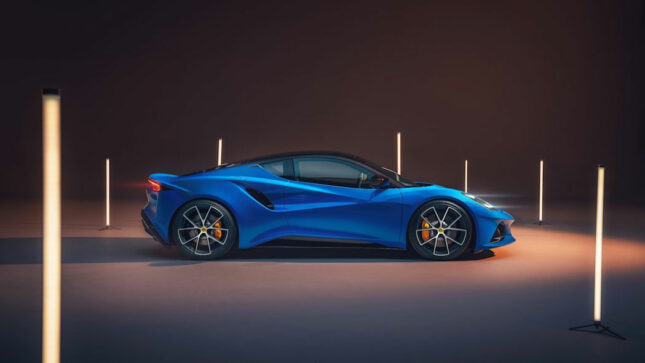 That version will use an in-line-four-cylinder engine and will start at $74,900. Pricing doesn’t include the destination charge, which will add a bit to the cost. Both versions of the car will have numerous options that can drive those starting prices up.

The Emira should compete well with the Porsche Cayman S, with both cars having similar power, similar weight, and similar performance figures. It’s nice to see a small and lightweight Lotus available in the states again.