Enter For a Chance To Get An NZXT Upgrade! 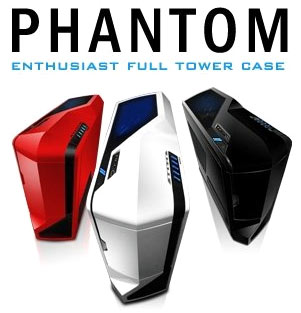 By making a video response and posting the video on each sites Facebook wall you’ll then be entered into the contest, which gives you a chance to win one of five NZXT Phantom cases or one of five NZXT Sentry LXE Fan controllers. This means that we’ll have ten fans that will be walking away with some really sweet prizes! You can make the videos in a serious nature or have fun with it and make them as goofy as you’d like. If you make it creative you’ll be more likely to win, unless we take pity on your system. When you make the video be sure the system is running and bonus points for you if you have Legit Reviews on the monitor when making the video. The NZXT Phantom retails for $139.99 in Red, White and Black and the NZXT Sentry LXE retails for $59.99. You’ll get your pick of colors if you win one of the cases.

Please help spread the word to your
friends and family that Legit Reviews and NZXT are giving away ~$1000 in hardware!

If you haven’t heard about either of these products be sure to check out our coverage on them: 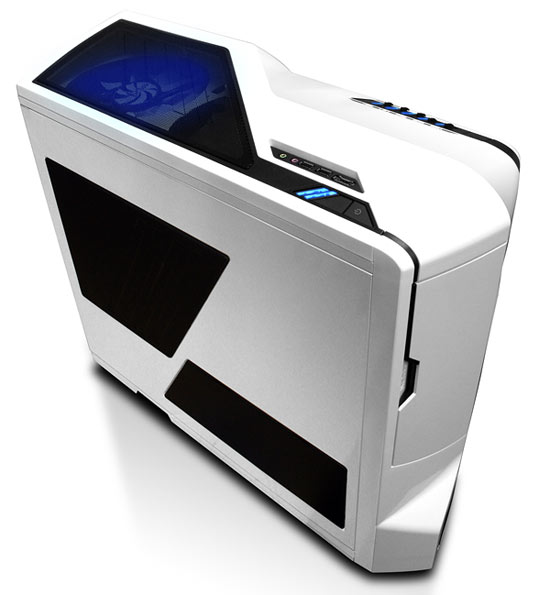 You might want to know how to enter the contest, it’s simple: