A dataminer going by the name BKTOOR has discovered indications that a classic sniper rifle is returning to Call of Duty Modern Warfare Season 5. The sniper rifle in question is called the R700. CoD fans are always up for the return of classic weapons as the nostalgia runs deep with gamers.

One unclear thing is if the R700 will maintain its sniper rifle designation. In the past, the Kar98k returned as a marksman class weapon rather than a sniper weapon. It can’t be ruled out that the same won’t happen with the R700. 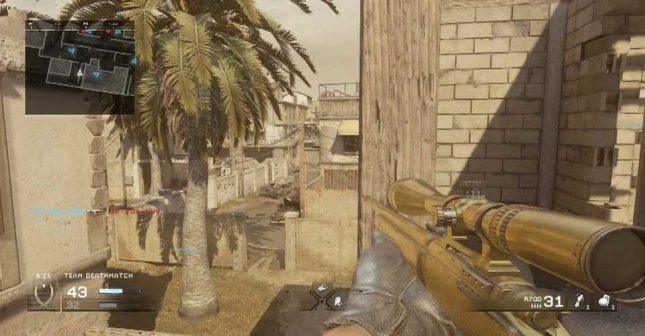 BKTOOR discovered an unfinished model of the R700 in a recent data mine. The weapon wasn’t completely finished, but the fact that it was in the game files at all strongly hints that it will be returning to the game.

However, speculation suggests since the weapon isn’t complete, it won’t debut at the beginning of Season 5. The weapon coming later in the season will also give fans something to look forward to reports Gamerant. The release of Season 5 is only a few days away.