League of Legends: Wild Rift Heads to Console and Mobile

The developer says that it chose to rebuild the “game from scratch” to create a polished version for the devices that the game will land on. The company says that it has optimized the mobile game for faster matches, and the controls feature a dual-stick, thrumb-friendly control scheme that is designed for the platforms the game is meant for. 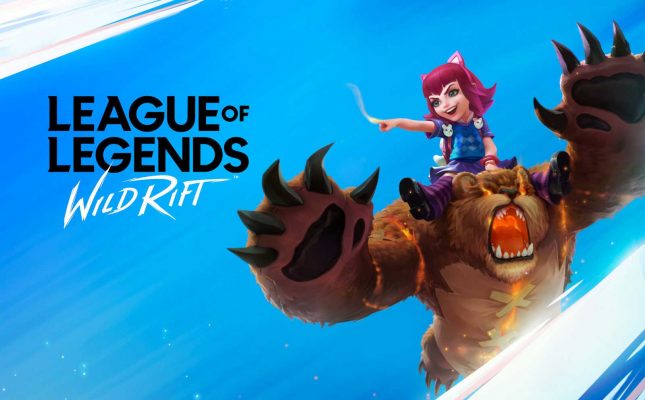 The mobiel game promises familiar elements along with some new elements. One map is a 5v5 map that is based on the Summoner’s Rift map form PC. Characters from LoL’s existing roster of 40 characters will be available with more coming in the future reports Engadget.

The free mobile version of the game will launch globally by the end of 2020. It says that it will be free to download and play the game and that gamers will be able to earn all the champions without paying. That doesn’t mean there won’t be in-game purchases. China will be first to see alpha and beta versions of the game in the next few months.