A class-action lawsuit has been filed against Sony because it has reportedly failed to honor any warranty agreements on defective PlayStation 5 controllers. The alleged defects in the controllers are reportedly tied to controller drift issues. The suit was filed in the Southern District of New York on February 12.

The lawsuit accuses Sony of violating consumer fraud statutes and breaching warranty agreements in relation to the PlayStation 5 DualSense wireless controller. The suit claims the controllers have obvious defects allowing characters to drift across the screen when the user isn’t moving the joysticks on the controller. 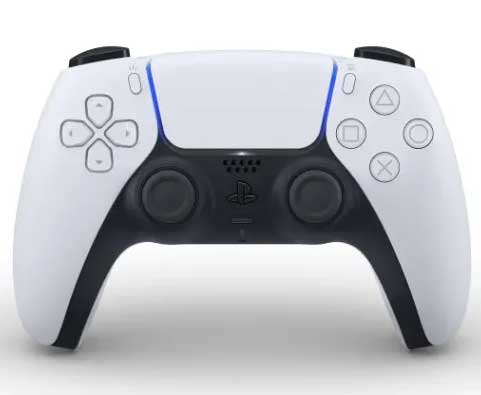 In the case, the lead plaintiff is Lmarc Turner, who claims he had immediate issues with controller drift after he purchased his PlayStation 5 console in February. Turner says he contacted customer service, but, outside of advice on fixing the potential issue, he was left without help.

The suit says without help from Sony, Turner purchased another controller a few days later at a cost of about $70. The lawsuit alleges had Turner known about the controller drift issue, he would not have purchased the console.