Performance On A Budget

Our test bench is no stranger to Kingston SSDs as we’ve had the pleasure of testing quite a few over the past few years. They offer a fairly robust lineup of drives for budget, enthusiast, and enterprise users alike. This time around, we are looking at the value oriented V200 SSDNow series drive – more specifically, the 128GB version. 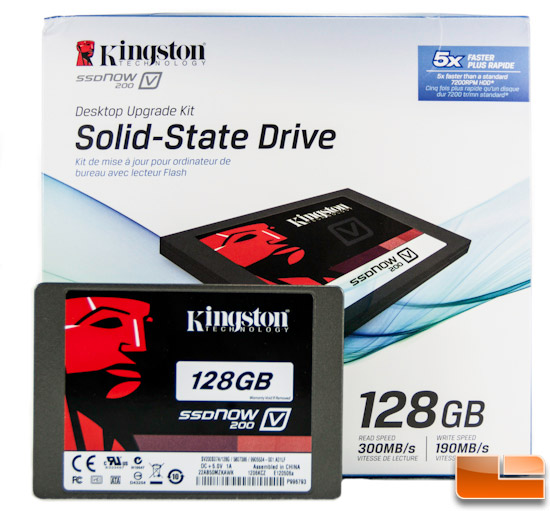 For a mere $94, you can pick up the standalone 128GB drive or step up to the nicely appointed bundle for $104. Kingston also offers capacities of 64GB and 256GB with performance varying a bit with each version due to NAND density. For the 128GB we received, the specifications promise reads up to 300MB/s and writes of up to 190GB/s. Neither are specifications found on premium drives but the V200 doesn’t carry that premium price tag either. Kingston backs their product with a standard 3-year warranty and free technical support, should you need it although we have yet to have a Kingston drive fail on us. 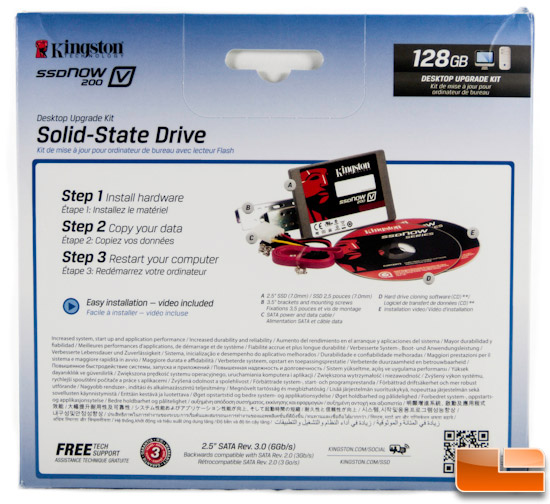 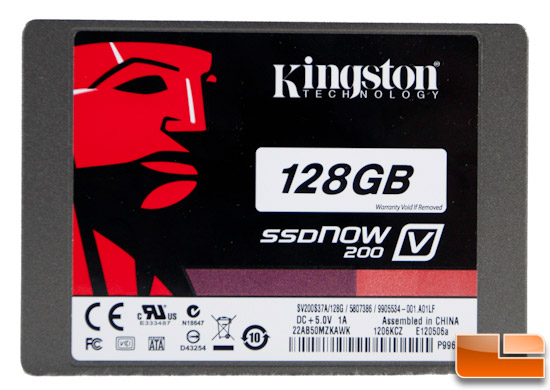 The external design of the drive is not unlike several of the other Kingston models with a gray aluminum shell and the familiar black and red Kingston branded sticker on the front with the drive model and capacity prominently displayed. 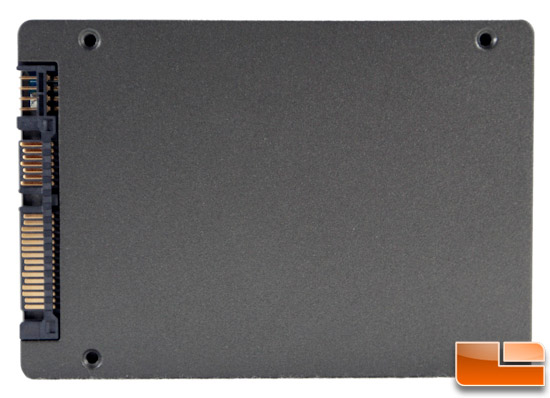 Around the back nada, except for the screw holes used for mounting the drive. 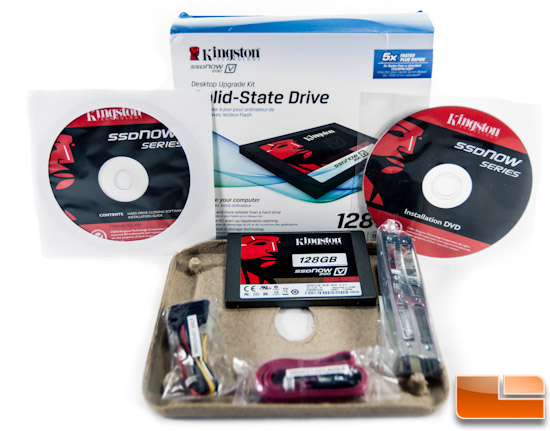 Speaking of mounting, the bundled version of the drive comes with a host of goodies including mounting adapter rails for making the 2.5″ SSD fit nicely into a 3.5″ bay. In addition, you’ll receive a SATA data cable, Molex to SATA power lead, an installation CD, and another CD containing Acronis drive cloning software. This is a great bundle and well worth the extra $10 for the Acronis software alone.