One of the most popular games to come from Square Enix is Kingdom Hearts. Originally, the games were PlayStation exclusive, but they have spread to other platforms. One platform that has been left out was the PC, but that is changing.

The game developer has announced that on March 30, four Kingdom Hearts series RPG titles will debut on the PC. All four games will be exclusive on the Epic Games Store. The games include: 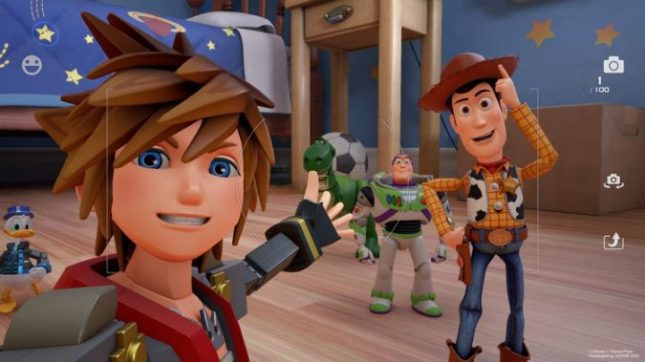 Pricing for the Remix games will be $50, while each other title in the franchise will cost $60. The first two games should have modest computing requirements considering they’re around ten years old. Kingdom Hearts 3 launched in 2019 while the Melody of Memory game is more recent, but is a rhythm action title different from others in the franchise.

We bet Kingdom Hearts 3 and its DLC will be the most popular of all three games. A video teaser for the launch can be seen above.