Sometimes the smart devices in our lives aren’t all that smart. The devices make mistakes, respond to commands that weren’t meant for them, and act strangely at times. This is the case with the June Oven. The device is a small smart oven that can be controlled via an app.

Some users have announced that their ovens turned themselves on in the middle of the night and preheated to 400-degrees. Accidental preheating could be a fire hazard as there might be materials on or around the small ovens that could catch fire if the oven was on unintentionally. 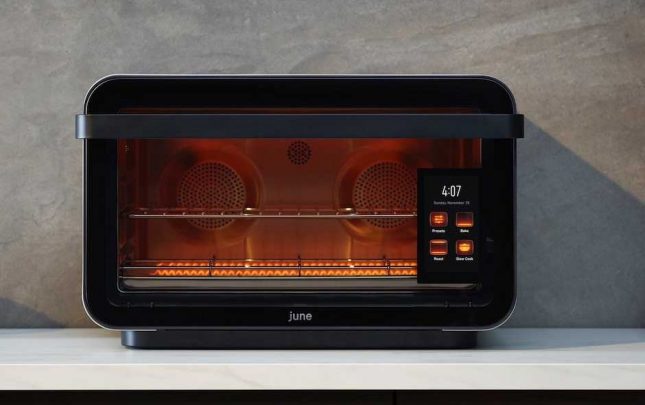 The company behind the smart ovens is issuing an update that should address the malfunction by allowing users to disable the feature that allows remotely preheating the oven. The company claimed the accidental preheating of the ovens was due to errors in the way the user devices communicated with the stove.

“Safety of our product is June’s No. 1 priority, and the company took a number of precautions in the production of the June oven,” a June spokesperson said in a statement to Business Insider. “We have had ovens deployed in the market for four years now and have a large, passionate community. These instances are concerning for sure, but we have a team of engineers working to ensure user error can be avoided in the future. The best-case scenario is hearing from customers in real-time, like June does, to address any issues as they arise.”