Fans of the John Wick action films know that the third chapter in the franchise lands this month. Some might have wondered why a shooter based on the movies wasn’t available, word is a video game is coming. The catch is it’s not a typical shooter.

The game is said to be called John Wick Hex and its an animated “graphic art noir” style of game. It has the voice talents of Ian McShane and Lance Reddick in their roles from the films reports IGN. 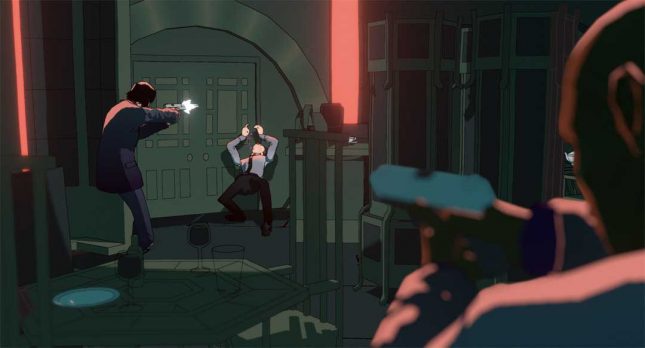 Players are Wick in the game and can unlock weapons and new tactics as the game goes by. New locations can be unlocked along with options for Wick’s fancy tactical suit. Players will need to scavenge for ammunition.

There is no launch date given for the game at this time. It would make sense to launch around the same time as the movie, which debuts May 17. The game sounds interesting and will land on the Epic Games store for PC and Mac users with a console launch later. The game is billed as “fight-choreographed chess.”