This week marks the debut of the third installment in the John Wick franchise and hints have surfaced that a John Wick Fortnite crossover might happen. Wick has been in the game before.

Back in Season 3, there was an exclusive John Wick Reaper skin. The tidbits that have hinted at a new Wick crossover include the big house at Paradise Palms being changed to look like John Wick’s house from the films. 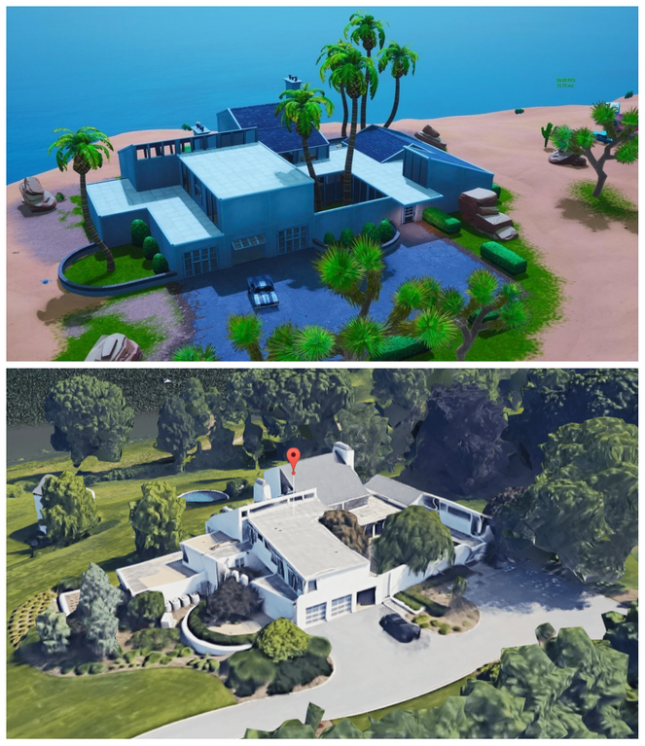