Last night at the Intel CREATE event during SIGGRAPH 2019 it was announced that Intel plans to deliver a 1000x workflow improvement for creators over the next three years. Raja Koduri, Intel’s Chief Architect and Senior Vice President of the Architecture, Software and Graphics group, made the bold claim and believes that his team is up for the challenge. 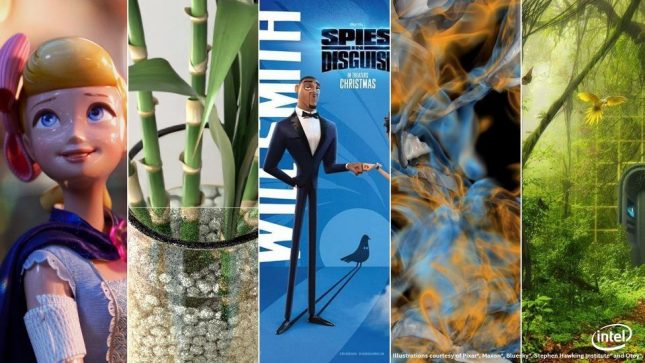 A 1000x workflow improvement for content creators is almost unimaginable, but Intel thinks they can make the hardware to make it a reality. They also know that they’ll need to help change software systems, applications and the overall flow of data to bring world-changing exascale computing to market.  Bringing a quintillion floating point calculations per second to rendering farms will allow animation studios and content creators to innovate like never before. It is now up to Intel to come up with the hardware and software to reach exascale performance levels. 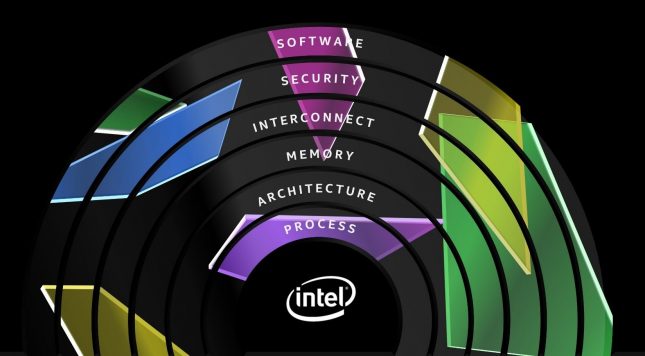 Intel once again explained how their six pillars of innovation will be the base building blocks to get to exascale computing. To get the most from its six pillars of innovation, Intel has introduced a new project called “oneAPI” (formerly Intel Rendering Framework). At a high level, oneAPI is a set of software capabilities that will enable a “solutions and workflow focused” software development paradigm instead of programming for individual “components”. oneAPI will unify programming for CPUs, GPUs, AI silicon and FPGAs (XPUs). OneAPI is currently used by more than 100 applications developed in-house and by independent software vendors (ISVs) today. The single set of APIs makes  developers lives easier and also allows them to get the most from all the various compute architectures that Intel has to offer (including Xe). 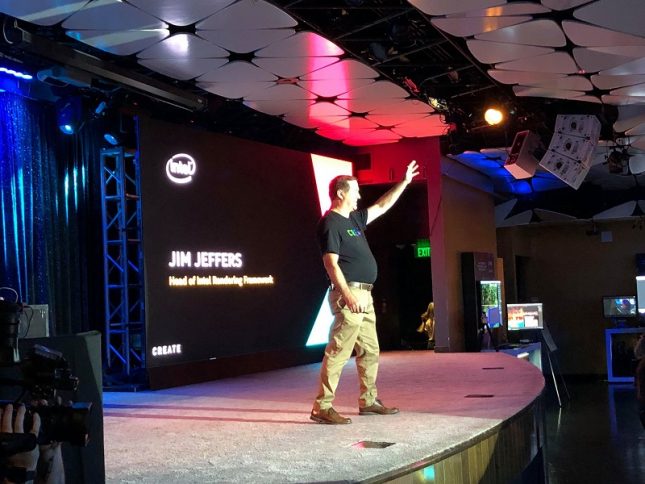 Jim Jeffers, Sr. Principal Engineer, Sr. Director, Advanced Rendering and Visualisation at Intel Corporation, took control of the stage and talked briefly about the “Lost Decade” in his career after the failure of Larrabee and how Intel needs to really push things over the next decade to be successful,

“The path to exascale computing and content creation have strong interdependencies and opportunities between them. The advancements we make in these areas can be readily shared across both domains to their mutual benefit,” said Jim Jeffers. “Our investment in software initiatives, like oneAPI plus advanced algorithm research and development, plays a profound role as we set out to ‘leave no transistor behind’.”

The Exascale vision set by Raja Koduri, Jim Keller and Jim Jeffers sounds great and we’ve been hearing more about it since Intel was awarded the design win for the Aurora supercomputer, which it will build with partner Cray for Argonne National Laboratory. Intel clearly wants to meet the U.S. exascale goals and that will be a huge win for Hollywood and all content creators. This is because an animated studio’s render farm is very similar in both structure and application to a supercomputer. 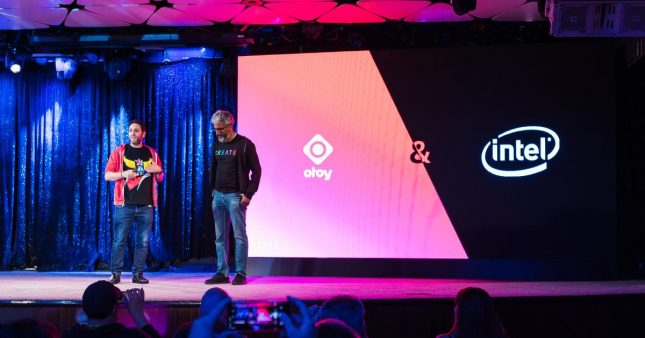 Intel also had 8 corporations come up and talk about how Intel products are making their life easier.  Jules Urbach, founder and CEO of OTOY and Lightstage, came on stage to talk about the need for Exascale computing for content creation. He also announced that OTOY OctaneRender will soon support Intel graphics! OTOY is using open standards such as Vulkan and still has plans along with Light Field Lab to turn the Star Trek Holodeck into a reality. 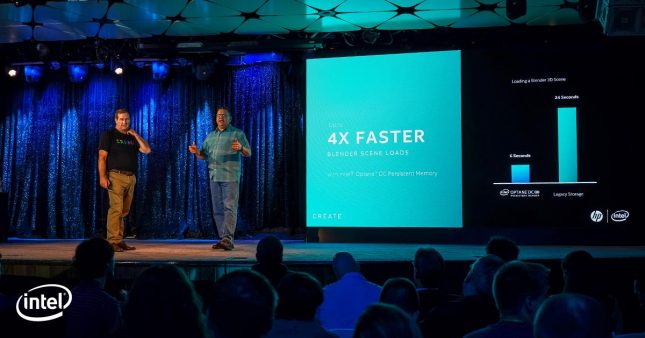 Shane Ward from HP demonstrated how a 3D Blender Scene can load up to 4X faster with Intel Optane DC Persistent Memory. This helps eliminate the need for slow and disruptive saves in content creation applications.

Maxon said they are using Intel Embree and Intel Open Image Denoise in Cinema4D R21 to deliver faster rendering times. Pixar talked about the collaboration with Intel to allow Renderman to enable over 2 times acceleration of the Open Shading Language by taking advantage of Intel Xeon Scalable processor SIMD vector instructions like AVX-512. Pixar will continue their Renderman xPU research and development with upcoming Intel Xe architecture GPUs with oneAPI.

Lots of good news from the Intel CREATE event at SIGGRAPH 2019 event!

You can find out more about the event from Jim Jeffers blog post.