One of the critical building blocks of life, as we know it, is amino acids. Scientists in Japan have announced its spacecraft. Hayabusa2 recovered 20 different amino acids from the asteroid called Ryugu between 2018 and 2019.

Scientists are excited about the discovery because it is the first evidence that amino acids exist on asteroids in space. Scientists believe the finding could indicate how amino acids originally arrived on earth. 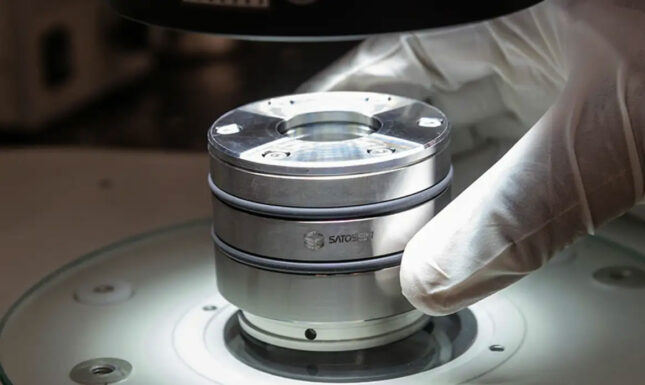 The Japanese spacecraft collected 5.4 grams of asteroid sample from the surface and subsurface of the asteroid in 2019. The spacecraft traveled about 200 million miles from Earth to reach the asteroid.

Scientists say that Ryugu is a carbon-rich fragment of a larger asteroid that formed from the same type of gas and dust that created our solar system. The samples are believed to indicate what would have been around in the early solar system 4 billion years ago.