NASA has confirmed another milestone for the James Webb Space Telescope. This milestone is the unfolding of the massive sunshield that protects the telescope about the size of a tennis court. Successful deployment of the shield is a critical point of the mission.

While unfolding a sunshield sounds simple enough, it’s very difficult in space. Program director Gregory L. Robinson said thousands of parts had to work together to unfurl the shield. 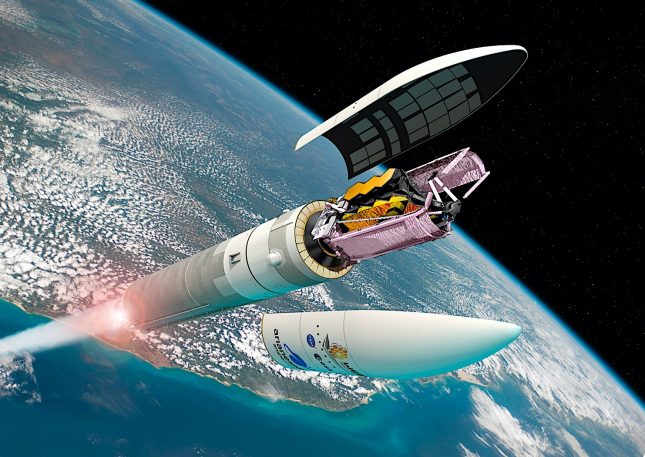 NASA considers the task one of the most challenging spacecraft deployments it has ever attempted. The sunshield comprises five sheets, each as thin as a human hair coated with reflective material.

“The membrane tensioning phase of sunshield deployment is especially challenging because there are complex interactions between the structures, the tensioning mechanisms, the cables and the membranes,” said James Cooper, NASA’s Webb sunshield manager, based at Goddard Space Flight Center, in a statement. “This was the hardest part to test on the ground, so it feels awesome to have everything go so well today.”