One of the most important missions from NASA so far is the James Web Space Telescope. The space-based observatory has now reached another critical milestone in the commissioning process.

The telescope’s Fine Guidance Sensor, built by Honeywell and contributed by the Canadian Space Agency, has reportedly successfully locked onto a specific guide star. The successful lock-on occurred on February 13th. 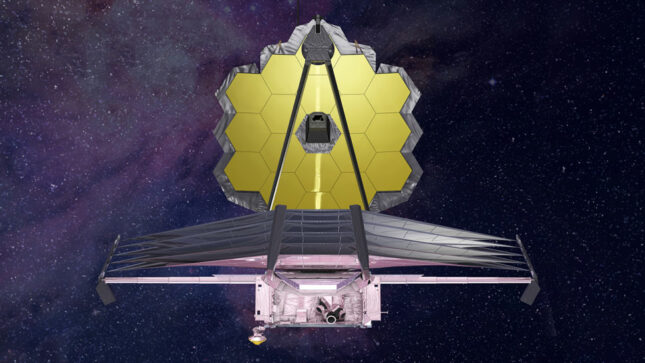 Now that the Fine Guidance Sensor is working, it will be used to assist with the ongoing alignment of the different sections of the primary mirror for the telescope.

“In the coming weeks, with the help of the FGS, each mirror segment will be carefully adjusted to ‘stack’ these [individual segment] views and calibrate the rest of the telescope’s optical elements, to ultimately create a highly focused image of a single star,” the CSA said.