One of the most ambitious missions that NASA has conducted in a long time was putting the James Webb Space Telescope into orbit. The telescope launched on Christmas Day, and today, after traveling for 30 days, the telescope has reached its final destination.

Its final destination places it from our viewpoint in the constellation of Monoceros, which is slightly east of Orion’s Belt. Webb will always be facing the nightside of Earth to reduce the light as much as possible. 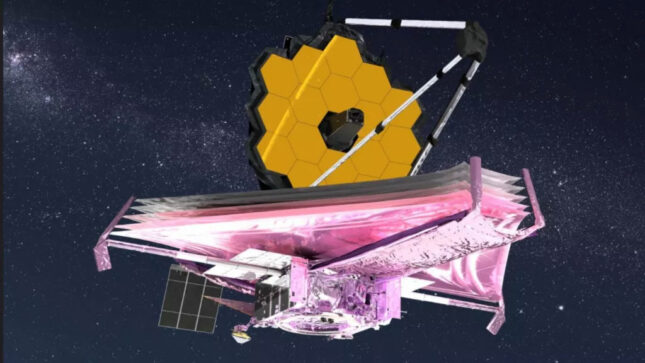 Over its 30 days traveling through space, Webb traveled about 1 million miles from Earth and now resides at the second Lagrange point in space. This point, also known as L2, is an area where gravity between the earth and the sun is at a balanced point providing a stable location for spacecraft.

Other spacecraft share the L2 orbiting point, including the ESA Gaia spacecraft that is there right now. In the future, both spacecraft will be joined by the Roman Space Telescope, expected to launch in 2027. While Webb is now in its final location, it’s still not ready to begin observations. It’s expected to be aligning its mirror segments until April 24.