iPhone gamers who still have Fortnite installed on their smartphones should listen to a new warning from Epic Games. Epic is warning that updating the device to iOS 14 could delete the game from the iPhone. Epic and Apple are currently embroiled in a major lawsuit that has seen Apple bar the game from the App Store.

The Fortnite Status twitter account wrote, “Fortnite iOS players updating to iOS 14 may lose access to Fortnite. If the message “Temporarily Remove Apps to Install the Software Update?” is accepted, it may result in Fortnite being deleted. Fortnite cannot later be reinstalled due to Apple preventing users from doing so.” 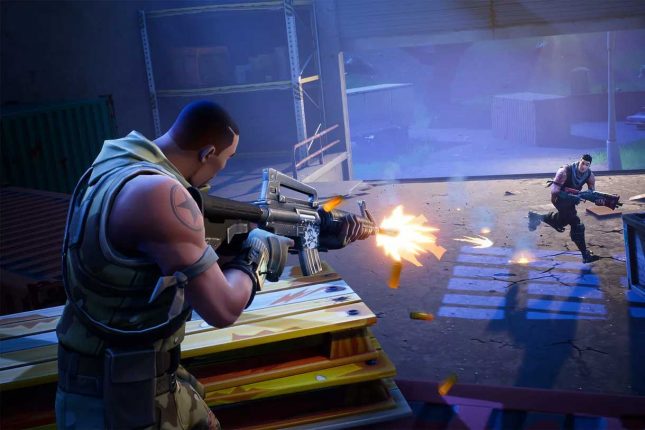 According to reports, the update has asked some users if they like to “Temporarily Remove Apps to Install the Software Update.” Those who are likely to find Fortnite deleted.

Polygon reports that the message only appears for those who attempt to update to iOS 14 without enough space for the download. According to the publication, those who clear up space before trying to update shouldn’t see the message and should be able to keep Fortnite.