The Intel graphics team is keeping busy at Siggraph and launched an official Twitter account for the group. They posted their first Tweet and it is a ‘teaser’ that touts Intel’s past graphics achievements and firsts – before going on to promise to deliver a discrete GPU in 2020. Intel said We will set our graphics free in the video and at the very end of the video there is an image of what appears to be a single-slot graphics card in the clip.

We will set our graphics free. #SIGGRAPH2018 pic.twitter.com/vAoSe4WgZX 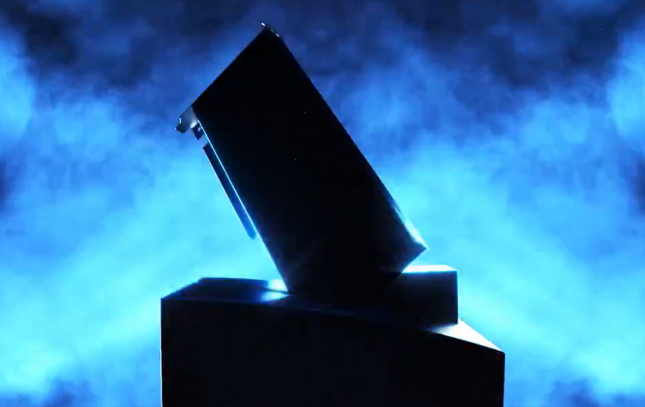