March 31, 2016 — In today’s digital world, it is essential to have a fast and dependable way to access and store data, whether in the cloud, in a data center, on a PC or on a connected device. From banking and healthcare applications to social media and streaming entertainment, a data storage solution must be reliable, responsive and cost-effective and also offer the right capacity. 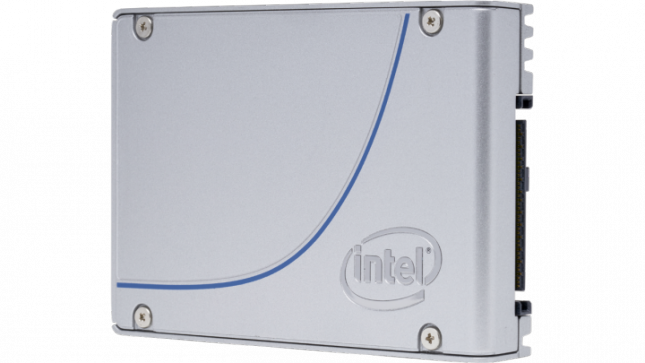 The Intel SSD DC P3520 and P3320 Series are the first Intel SSDs built on the industry’s highest-density 3D NAND. The DC P3320 Series has been optimized for cost-effective performance and is targeted at read-intensive applications in cloud and data analytics. With a PCIe Gen 3×4 interface that offers fast access to data and low latency, the DC P3320 delivers up to 5 times faster performance and up to 3.2 times faster sequential reads over mainstream SATA SSDs1, which enables customers to realize up to 3.45 times faster business analytics2. The Intel SSD DC P3520 Series will deliver significant performance and latency improvements over the DC P3320, making it well-suited for applications in cloud computing environments that require higher levels of performance, such as storage virtualization and web hosting. These new 3D NAND storage offerings also make Intel SSDs more of an affordable option when deploying multiple NVMe storage arrays that need to process large sets of data. 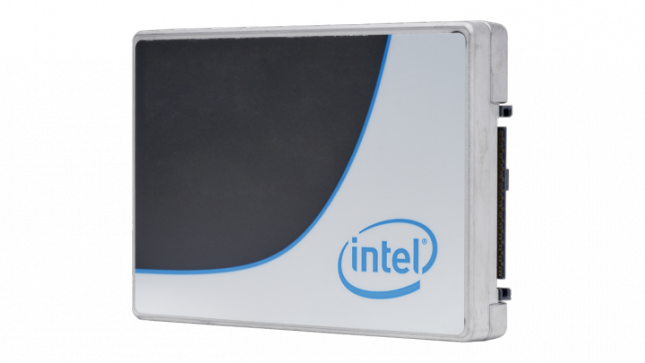 The Intel SSD DC D3700 and D3600 Series are Intel’s first dual-port PCIe SSDs. They are designed for mission-critical cloud and enterprise storage solutions that demand 24 hours a day, seven days a week accessibility, and failover recovery. Redundancy is a critical requirement for applications such as online transaction processing (OLTP) and private cloud storage, where it is essential to minimize the threat of data loss due to a single point of failure. To ensure data is accessible at all times and without interruption, the DC D3700 and D3600 Series feature an active/active dual-port design that connects to two host systems simultaneously. This simultaneous connection allows run-time recovery during failover when one of the hosts is unavailable. Customer systems using the D3700 can see up to a 6- times increase in performance3 over today’s dual-port SAS solutions. As the first Intel drive to support NVMe specification 1.2 implementation, the DC D3700 and D3600 Series offers features designed specifically for high-availability storage, including Dynamic Multiple Namespaces Management with Reservations, scatter/gather IO list (SGL) support, consistently high IOPS and throughput with sustained low latency, power-loss data protection with self-test and thermal throttling and monitoring. 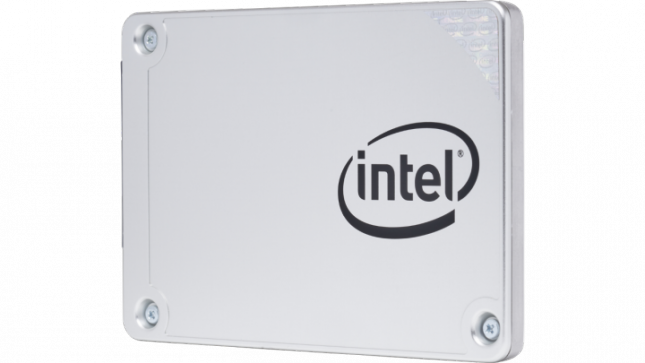 SSDs eliminate a key performance bottleneck for enterprises, but cost has been a barrier to entry for many smaller enterprises and small- to medium-sized businesses. The Intel SSD DC S3100 Series is designed for entry-level cloud and data center deployments and offers a path to transition from hard disk drives (HDDs) while keeping the total cost of ownership low. It is Intel’s first three-level cell (TLC) SATA SSD for the data center and is ideal for applications such as OS boot, edge caching and search index that require mid-level endurance, low latency and high reliability. 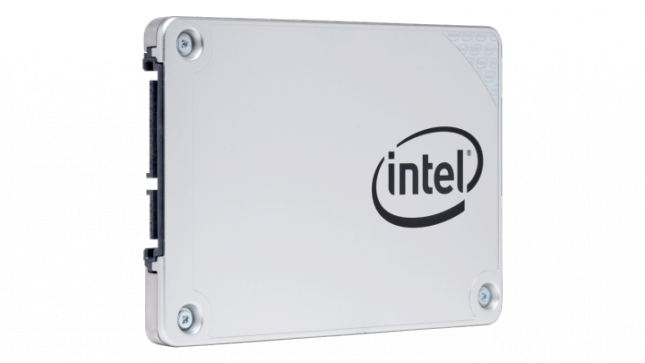 Designed for a range of devices from Ultrabook systems to desktops and laptops, the Intel SSD 540s Series delivers a low-power storage solution that also meets the performance, quality and reliability requirements demanded by today’s consumer devices. The SSDs utilize a uniquely architected combination of single-level cell (SLC) cache and TLC NAND to offer an optimized balance of performance and value. It is available in both the 2.5-inch and M.2 form factors and has storage capacities ranging from 120GB to 1TB. 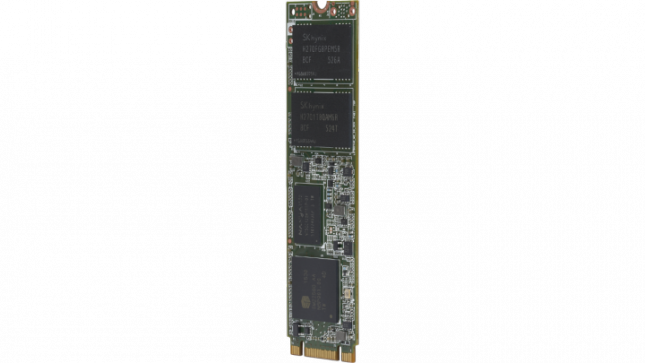 In today’s demanding business environment, there is a growing need for reliable, secure and highspeed storage. The Intel SSD Pro 5400s Series meets a wide range of business client needs by offering high performance as well as enhanced security and manageability, including support for the Trusted Computing Group’s Opal 2.0* protocol and Microsoft eDrive*. It is available in both the 2.5-inch and M.2 form factors and has storage capacities ranging from 120GB to 1TB. 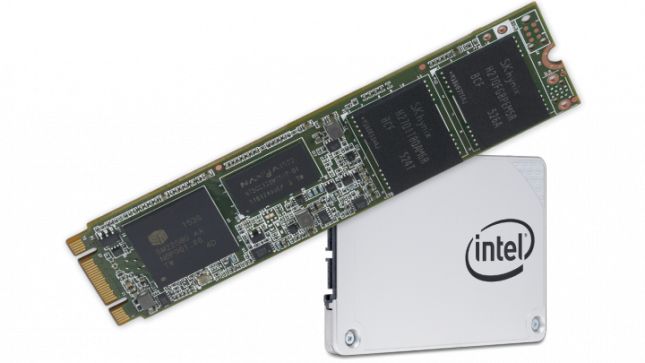