Legit Reviews was at the launch of the Intel DG1 GPU at CES 2020 and got a chance to hold Intel’s first discrete graphics card built using Iris Xe-based accelerators. Over a year has passed, but DG1 is ready to be sold to system integrators that are wanting to use Iris Xe discrete graphics in their pre-built desktop systems. 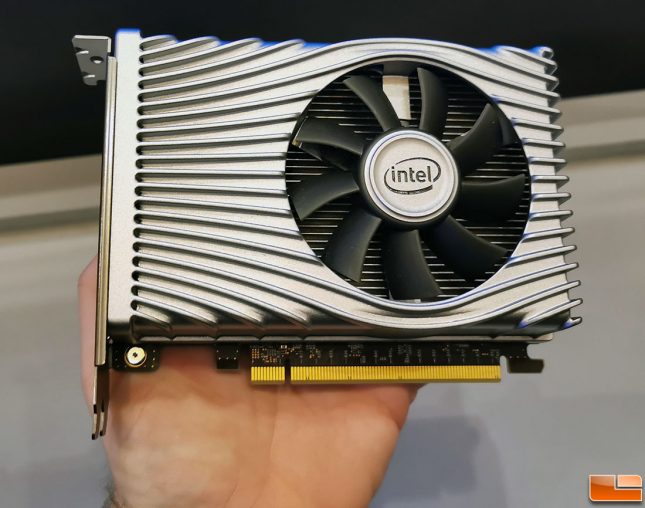 Intel also announced that they have partnered with ASUS and another company as Add-In-Board manufacturers (AIBs) for their very first card! This is pretty big news and a very important day for the Intel Graphics team that has been working to bring this card to market for years. 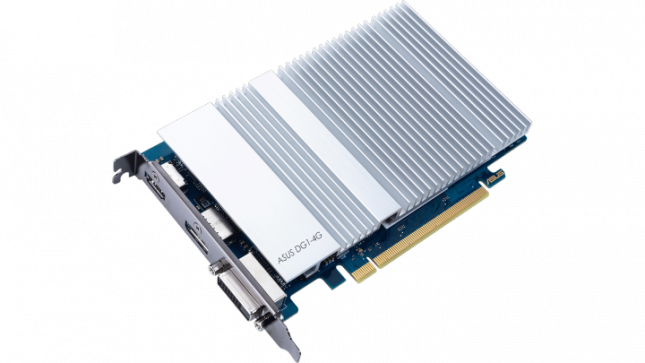 Intel Iris Xe currently used the DG1 GPU that is built in the 10nm SuperFin architecture. This GPU has 80 Execution Units and 640 shading units with a 30 Watt TDP. The cards feature 4GB of LPDDR4X memory running on a 128-bit bus that is good for 68 GB/s of memory bandwidth. The card is also PCIe Gen4 ready despite the fact that Intel has yet to release PCI Gen 4 platforms just yet.

The ASUS DG1-4G graphics card appears to be passively cooled and features HDMI, DisplayPort and a dual-link DVI-D connector. Intel says these cards will allow their partners “to better serve the high-volume, value-desktop market with improved graphics.” 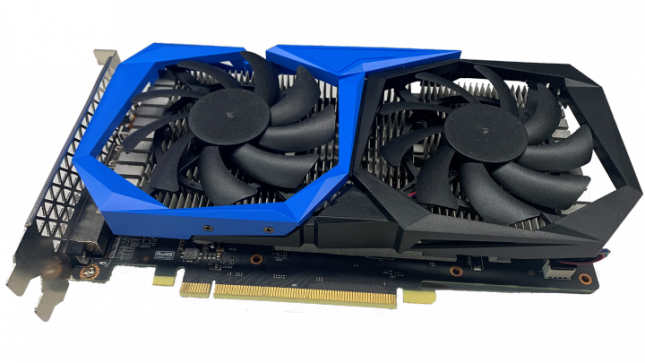 The Intel Iris Xe solution with DG1 by Colorful features a dual-fan GPU cooler with the same three video connectors. Both cards offer support for up to 3 simultaneous 4K HDR displays.

You can find out more information on the Intel Iris Xe Graphics page.

Update 01/27/2021: Colorful has released a statement saying that they will not be bringing a DG1 card to market. You can find out more about this interesting twist in this news post. The official statement by Intel can be read below:

Intel launched the Intel Iris Xe discrete desktop graphics card on January 26th with an article on newsroom linking to the product page where a product image was inadvertently attributed to the Colorful brand. The product page was quickly corrected.

Intel works closely with Shenzhen Colorful Technology Development Co Ltd and their subsidiaries as an engineering partner for a range of Intel products. We apologize for the confusion this has caused.

We will provide details of the second OEM partner and brand name when they are available.