Intel Could Cut Around 5,400 Jobs With 5 Percent Workforce Reduction Plan

Intel announced today that it is planning to reduce their workforce by 5% in 2014, a revelation that comes one day after the chip maker reported mixed results for the fourth quarter and a flat outlook for 2014. Intel is said to have roughly 107,600 employees with more than half being located in the United States. That means around 5,400 positions will be eliminated worldwide. An Intel spokesman confirmed that the job reductions would be ongoing throughout the year to align resources to meet the needs of the business. Intel also stated that they regularly align its human resources to meet its business needs. This is true as they laid off ~10,500 workers in 2006, in 2009 they closed some chip plants that resulted in 6,000 lost jobs and just last year they cut 300 employees in Malaysia and 700 people in a Hudson, Massachusetts chip plant. 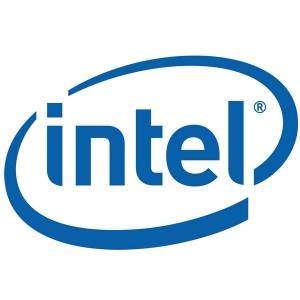