It appears that Intel has accidentally announced their 9th Generation Core processor series on their website this week. If one viewed the public June Microcode Revision Guidance (PDF) document before it was removed they would have discovered. The document listed a bunch of 9th generation processor models, including the Core i5-9600K, Core i5-9600, Core i5-9500, Core i5-9400T, Core i5-9400, Core i3-9100, Core i3-9000. No other details were listed, but other documents were found on the Intel website that contained core counts, clock frequencies, cache amounts and TDP values. 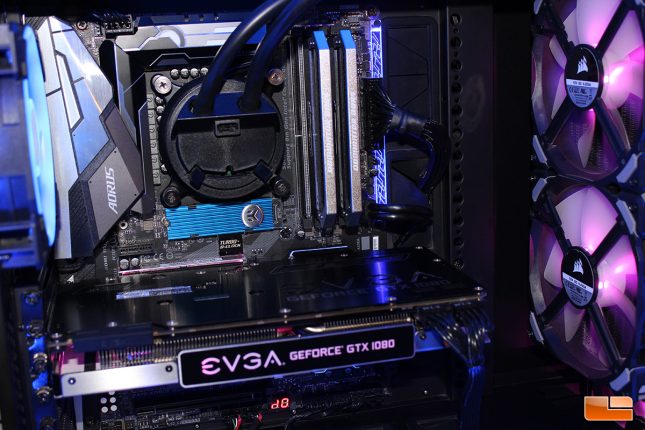 The Core i3 processors are all quad-core parts with GT2 graphics, while the Core i5 processors features 6-core, 6-thread parts with GT2 graphics as well. Both parts use Intel Graphics GT2 technology, but they may differ internally by core count and clock speeds. Note that all seven processors that were listed are Core i3 and Core i5 processors and that none of the Core i7 or Core i9 CPUs were listed. The flagship parts weren’t mentioned on any of the documents that were found, but rumor has it that Intel is working on three high-end mainstream desktop parts that they hope will put the hurt on AMD’s 2nd Generation Ryzen desktop processors. Those three skus would be the Intel Core i9-9900K, Core i7-9700K and the Core i7-9700.

The Intel Core i9-9900K is the 8-core, 16-thread CPU that many enthusiasts have been patiently waiting for. We expected to see the Intel Z390 chipset launch alongside the new 9th Gen processors, but not much have leaked out about the chipset. Some sites are now reporting that Intel has abandoned plans to launch the Z390 chipset alongside the new processors. The ‘big’ new features on Z390 were reportedly integrated wireless 802.11ac and Bluetooth 5.0 connectivity.