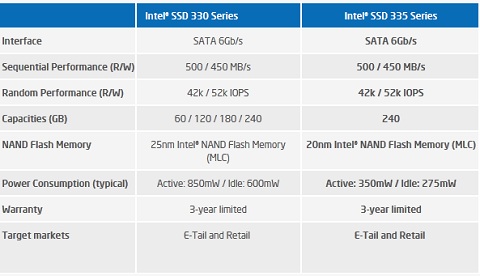 For those awaiting a new Intel SSD with an Intel controller, I’ll spoil whatever hopes or anticipation you may have while channeling my inner Obi-Wan Kenobi by saying right up front that new 335 Series is not the drive you were looking for. Instead, under the hood you’ll find the familiar sight of the SandForce (LSI) SF-2281 controller. It’s really just a minor refresh of the 330 Series of drives but is also on par with the 520 Series in performance. The newness comes in with the NAND paired with the controller which is an industry leading 20nm in architecture and produced in collaboration with IM Flash Technologies (IMFT). We’ll talk a bit more about this when we have a look inside the drive. Intel also incorporates their customized firmware which, as far as we know, is as bug free as it gets since the spent countless hours tweaking it – because that’s how they roll. We know this will help keep the drive affordable but how this all plays into performance we’ll try to prove out with our suite of tests. 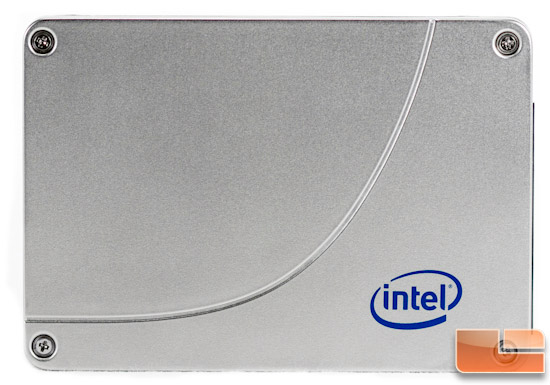 For performance, Intel suggests the 6Gbps interfaced drives will see reads at 500MB/s and writes at 450MB/s. Before you scoff, note that these aren’t maximum capable throughputs but more along the line of averages on normal workloads whereas many manufacturers list their specifications at maximum performance. We all know, especially when it comes to SandForce drives that maximum performance typically only happens in perfect circumstance, artificial settings such as on some benchmarks. In addition, Intel touts the 4KB reads to hit up to 42,000 IOPS and writes up to 52,000 IOPS. 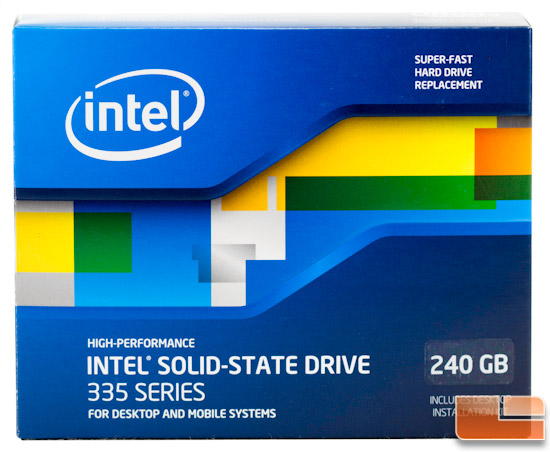 Carrying an MSRP of $184, Intel sent us their 240GB drive and desktop bundle kit which comes with an assortment of goodies such as a 2.5″ to 3.5″ adapter plate and necessary screws, SATA 6Gbps signal and power cables, a small disk with installation instructions, and finally the always comical Intel “speed demon” sticker. Also included via download is complementary data migration and SSD Toolbox software which are both immensely helpful. 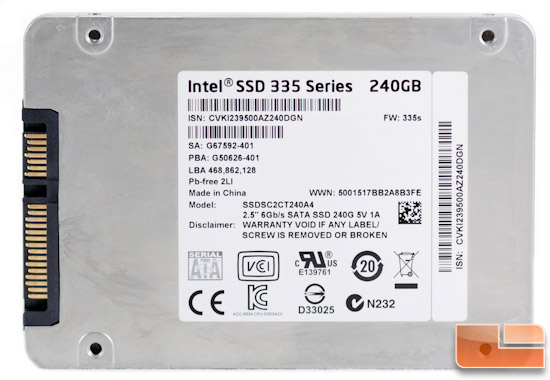 Aesthetically, there’s not much to discuss as the design is rather austere bare aluminum exterior with only the Intel logo on the front and the typical product info sticker on the back. Intel is all business with this one. Gone is the plastic bumper that used to reside on the older Intel SSDs.