NASA has confirmed that the Hubble Space Telescope is again in safe mode. This time, it doesn’t appear to be the same issue that forced Hubble into safe mode weeks back. According to the statement from NASA, the issue has to do with an error code indicating the loss of a synchronization message.

NASA has been troubleshooting the Hubble issue since October 25, and the investigation is ongoing. So far, the team has reset the instruments allowing the telescope to resume operations. However, two days after that reset, the error code was issued again. 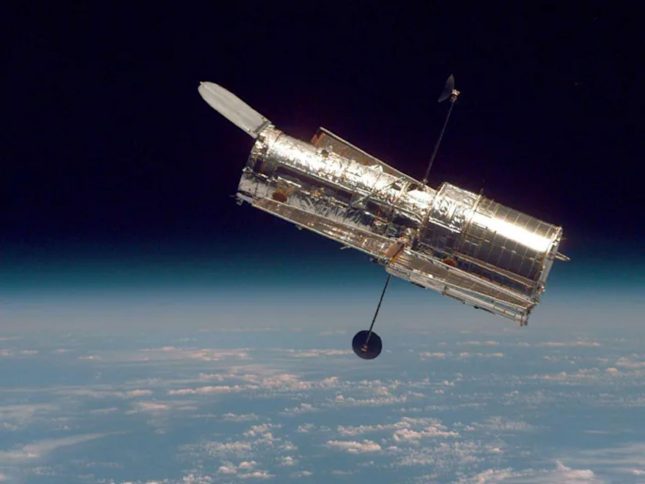 NASA has also confirmed the spacecraft itself is operating as expected. “Mission team members are evaluating spacecraft data and system diagrams to better understand the synchronization issue and how to address it. They also are developing and testing procedures to collect additional data from the spacecraft. These activities are expected to take at least one week,” NASA added.