Halo Master Chief Collection To Get Xbox And PC Cross-Play

One of the coolest things about this announcement is that 343 Industries is looking to bring cross-play keyboard and mouse support to Xbox and input-based matchmaking. That means console gamers who don’t want to compete against the PC elite with their mice and keyboards can stick to only playing against players who are using a game controller. 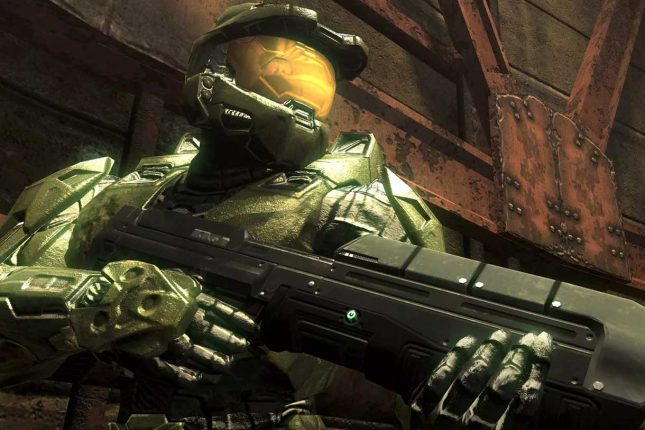 It’s certainly good news that gamers on the PC and Xbox console gamers can play the game against each other. Xbox One players know that mouse keyboard support has been available since 2018 on a game-by-game basis, landing for Halo is a great addition. The Master Chief Collection on PC launch in 2019 and includes Reach, Combat Evolved, Halo 2, and Halo 3. Halo 3: ODST is expected to land for the PC soon.