One of the most annoying things that Microsoft ever did to PC gamers was to make the Halo franchise console exclusive. The Halo games eventually came to the PC, but it took a very long time, and the entire franchise still isn’t available on the PC. 343 Industries has announced that another game is arriving for the Master Chief Collection on PC in the form of Halo 3.

Halo 3 debuted 13 years ago on the Xbox 360. It will land for PC gamers to enjoy on Steam and the Microsoft Store on July 14. Xbox Game Pass for PC members will get Halo 3 as part of their subscription. The launch of the third installment in the Halo franchise comes only months after Halo 2: Anniversary landed for PC gamers. 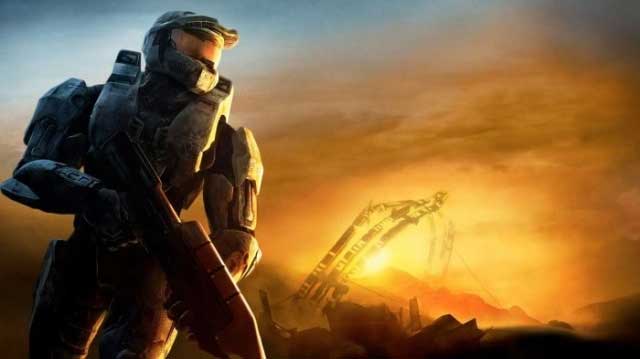 The launch of Halo 3 isn’t exactly a surprise for PC gamers, 343 has been running public beta tests over the last several weeks. There are two final games left for the Master Chief Collection that are expected to land by the end of 2020 reports Engadget.

Those final two games include Halo 3: ODST and Halo 4. We hope any future Halo games will go directly to the PC, and Microsoft won’t make fans wait years to play them outside of the console platform.