Half-Life: Alyx Updated With Over Three Hours Of Developer Commentary

When Valve launched Half-Life: Alyx, fans of the franchise were thrilled that after waiting many years, the Half-Life franchise was back. The only catch was the game wasn’t for traditional PC gamers. Instead, it was for virtual reality headsets. It became quite successful and resulted in shortages of VR headsets as people gobbled them up to play the game.

Developers behind Half-Life: Alyx have issued an update for the game that adds over three hours of developer audio commentary. The commentary reportedly details almost every aspect of the creation of the game. 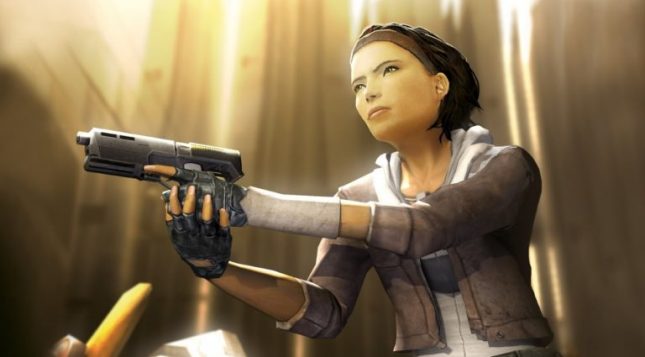 To access the new commentary, players will start a new game and select the “Developer Commentary” option before going back into City 17. As players play through the mode, they will find headphone icons in the environment with the mode activated. Picking up the headphones and placing them on Alyx’s head allows them to listen to the audio comments.

There are 147 audio clips in the game, with each in English. But there are subtitles for ten additional languages. Valve does warn those who haven’t yet played through the game that the audio commentary has spoilers, so you might want to finish the game and then replay it to hear the audio commentary.