Gamers looking forward to playing Valve’s new AR video game Half-Life: Alyx should be thrilled to hear that the game finally has a launch date. Yesterday Valve announced March 23, 2020, is the day the game will land. Now that you have an official launch date, anyone wanting to enjoy the game will probably need to get some hardware before the game launches.

Valve has said that any headset that works with SteamVR will work with Half-Life: Alyx. That’s a good thing because Valve’s own Index VR headset is sold out. That leaves the Oculus Rift S or Quest. Gamers can also take advantage of the HTC Vive. 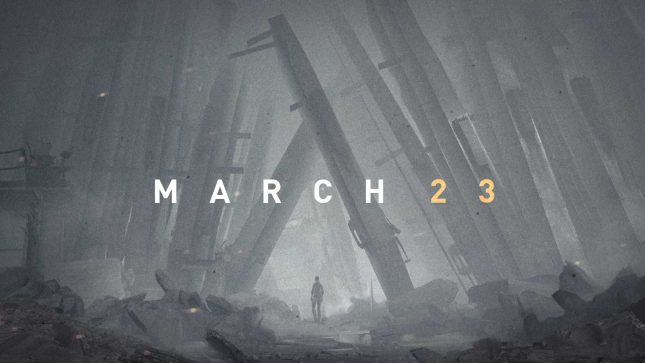 The Samsung Odyssey Windows mixed reality headset will work, but it’s an uncommon one, and both the Vive and the Odyssey are currently out of stock. The best bet for gamers is to keep an eye open for those devices to come back in stock.

It’s also worth noting that those who already own the Valve Index hardware can get Alyx for free reports The Next Web. It appears with all the VR headsets still out of stock, Alyx has helped to move some hardware.