People are spending an ever-increasing amount of time in front of computer screens as our lives become more intertwined with technology. This increase correlates to an increase in health hazards from repetitive motion injuries, neck and back problems, and eye strain. Gunnar has recognized this and has put together a diverse product line dedicated to mitigating the strain we are putting on our eyes with some of their special lens and optic technologies. They sent us over a sample pair of their Wi-FIVE digital performance eyewear from their Catalyst collection to see how effective we felt they were. For $99, if they work as advertised, they should be well worth the investment. 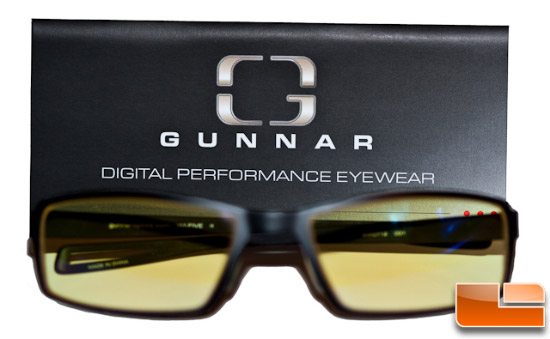 Gunnar Optiks is a relatively new company and many people still havent heard of them as they endeavor to build a reputation in the marketplace. Some of their leaders came over from Oakley a name which Im sure most everyone is familiar. They have a handful of different product lines, for both indoor and outdoor use as well as a number of well-known endorsers like Soulja Boy, 50 Cent (pictured) and DJ Muggs of Cypress Hill fame. 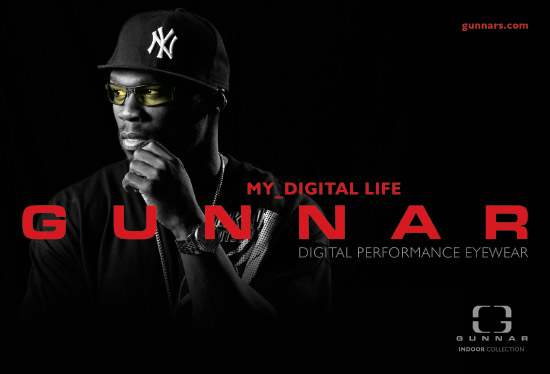 We first ran into Gunnar at CES 2010 where they had a booth set up displaying their wares. After some discussion with Joe Croft, one of the company co-founders, our interest was piqued when he mentioned reduced eye fatigue, added clarity and less problems with dry
eyes. This hit home for me as I had LASIK eye surgery several years ago and ever since, I have had minor issues with dry eyes especially during the winter months. Long hours of computer use only exacerbates this problem mainly because people tend to blink significantly less when focused on reading or watching TV/video. 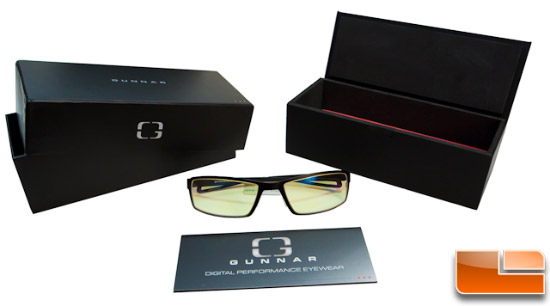 Gunnar has recognized the health impacts of our countless hours of sitting in front of an LCD or CRT and because of their hard work, they have become the official eyewear provider of Major League Gaming (MLG). Their feature set is listed as follows: 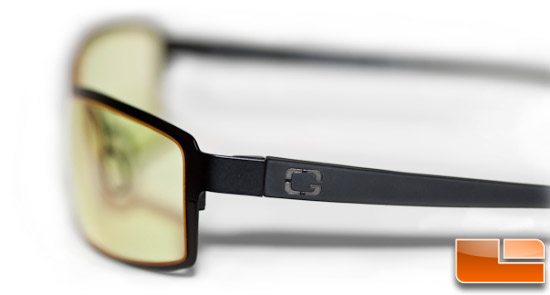 Gunnar also points to a story in the L.A. Times that shows that 17% more people suffer from myopia (nearsightedness) than did 30 years ago. The suspicion is that staring at objects very close to you for long periods of time can cause the eye to elongate permanently. This is because close-up work requires contraction of the muscles of the eye whereas distance viewing relaxes the eye. Now that you’ve been officially freaked out about your eye health becasue you spend 12 hours a day playing WoW, let’s get a little more into about how you can mitigate this phenomenon with Gunnar digital performance eyewear.