The classic and popular game Grand Theft Auto IV isn’t available for PC gamers to purchase on Steam anymore. The reason the game has been dropped from the service has been confirmed. The reason is that Microsoft no longer supports the Games for Windows Live platform that the game relies on.

People who already own the game on Steam are still able to play it. The Add to Cart button on the game’s page no longer works, preventing any new purchases from being made. 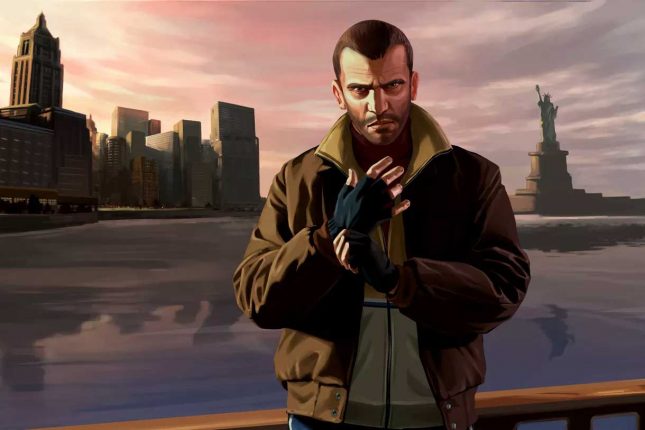 “Grand Theft Auto IV” was originally created for the Games For Windows Live platform,” a spokesperson from Rockstar told The Verge. “With Microsoft no longer supporting Games For Windows Live, it is no longer possible to generate the additional keys needed to continue selling the current version of the game. We are looking at other options for distributing GTAIV for PC and will share more information as soon as we can.”

Rockstar isn’t the first company to deal with the loss of GFWL and its games. Most companies started to deal with the change years ago. The game is expected to come back to Steam once the issue is sorted.