Google Stadia For iOS Will Use A Web App

Apple has so far prevented companies from offering game streaming apps directly to the App Store. Apple doesn’t specifically disallow game streaming apps, but its rules are stringent and require each game available to be individually reviewed. We mentioned earlier today that GeForce Now was landing for iOS users via web-based streaming.

Google has also announced that its Stadia cloud gaming service will circumvent the App Store restrictions by streaming to iPhone and iPad users via the Safari browser. Game developers have been unhappy with Apple’s rules, with the bypassing of the App Store via web-based streaming inevitable. 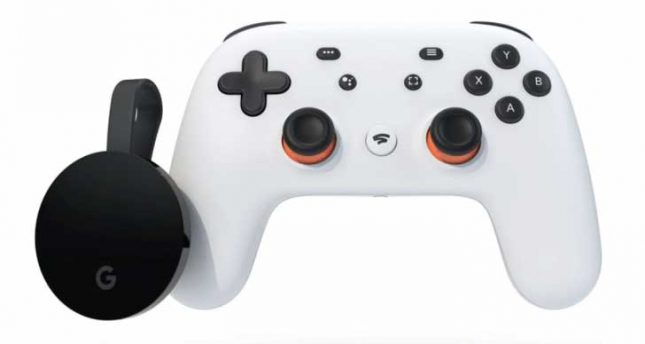 The announcement of the web-based streaming plan comes as the Stadia service celebrates its one-year anniversary since launch. It remains to be seen how Apple responds to the streaming plans.

Apple very much wants to grab its share of any game app that operates on the iPhone or iPad. By bypassing the App Store and streaming directly via browser, Apple will get no money.