Google Maps has been updated in a way that will be very beneficial for those with visual impairments. The app now offers Detailed Voice Guidance launched in coordination of World Site Day. The goal of the new feature is to allow users with sight disorders to navigate unfamiliar routes with confidence.

The feature is very cool and tells the user exactly how long they have until their next turn. The feature also says which direction you are walking in. Warnings also tell the user if the road they have to cross is a major road likely to be heavily trafficked. 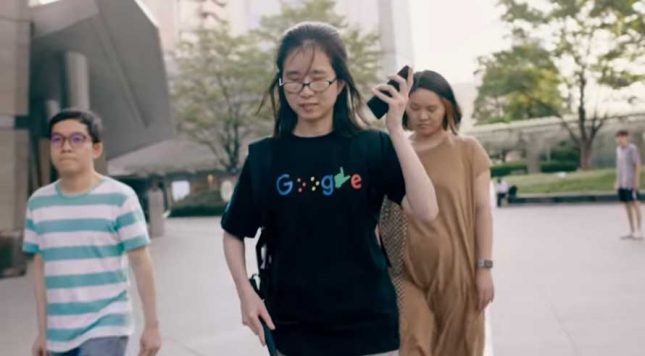 Activating the feature is easy and requires the settings menu to be opened. After the settings menu, the user taps the Navigation and scrolls to the bottom until Walking options are found reports Techradar.

Under walking, options is Detailed Voice Guidance. The video above shows the feature in action.