Google Maps has a new feature for iOS users that will help users to report things like accidents and speed traps. The real-time reporting feature was first popularized on Waze, which is owned by Google. Allowing users to report speed traps can help signal that there will be slowdowns on a route.

Before this update, Google didn’t allow reporting of this sort for Apple users. Android users have had the ability to report crashes and speed traps along with traffic slowdowns for a while. 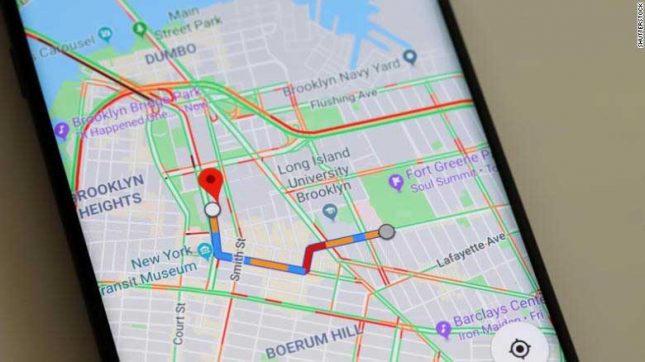 Google rolled the features out to all platforms starting last week. Google is also giving users the ability to report things like construction, lane closures, disabled vehicles, and other objects.

We can’t help but wonder when Waze might be discontinued since Google Maps is getting all the features that fans of Waze like. Features like incident reporting make Google Maps useful even when you know where you are going.