When Google Fiber first launched, we all hoped that not long down the road, everyone would have blazing-fast internet at low prices thanks to Google. That hope never materialized, and while it’s in some places now, it’s not everywhere. The big draw was the 1Gbps service that people wanted the most. 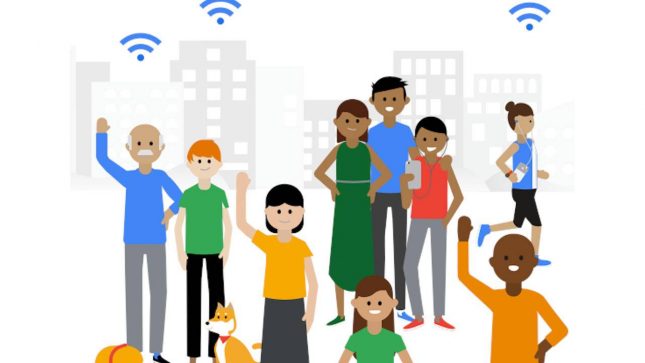 Current subscribers who like their $50 monthly 100 Gbps plan will be “upgraded” to a 500 Mbps connection with a catch. The upgrade will push their monthly charge to $55.

While the low tier is being discontinued, Google Fiber also announced a deal that allows subscribers to register for YouTube TV at the same time. Our best hope for cheap broadband anywhere, maybe SpaceX and it’s fleet of satellites.