This week is a big one for Google and gamers around the world. Google is expected to announce its entry into the gaming market in a big way this week. While no real details are known, there are expectations for what Google will show off.

The game service is expected to be cloud-based, and it is tipped to have gone by the Project Yeti name. Speculation suggests that the game service will have a hardware component to it. That speculation stems from a Google hardware SVP tweeting a link to the Google GDC presentation reports Inc. 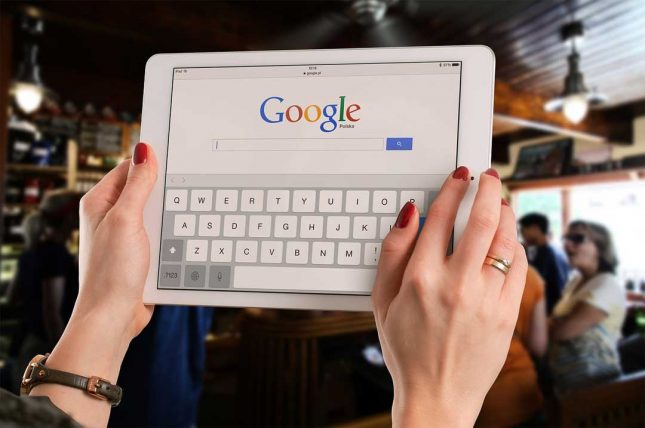 The thought is that there is no reason for a hardware guy to promote the presentation if hardware isn’t a part of it. The service is said to have a separate controller. Any game system must have a controller, so that is no surprise.

If Google launches what is essentially the Netflix of video games, as some have speculated, this would be a significant change for the industry. It remains to be seen what Google offers and how gamers receive it.