Residents of Austin, Texas, can soon get their cheap and fast Google Fiber internet. Google has been very slow in rolling out its fiber service in many states. In some states, the service has been shut down.

Google has announced that fiber is coming to Austin. The move isn’t a big surprise, the nearby city of San Antonio has had Google Fiber access for a while. In Austin, Google will support both Webpass and traditional fiber. 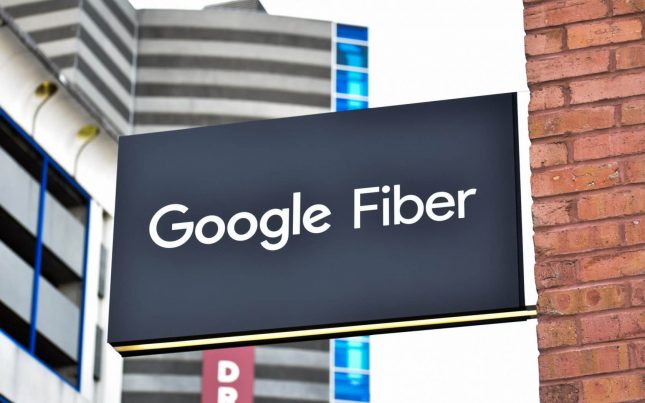 Webpass gives people in apartments and condos access while the traditional fiber is for homes and offices. One thing that Google isn’t very clear on is how fast it will roll the service out and if it intends to cover the whole city.

The Google Fiber website allows users to check if they have service reports TechSpot. We’d suggest you check back as the service rolls out to see if availability is updated.