God of War Wins Game of the Year

The Game Awards were held last night, and some will be surprised to hear that “God of War” took home top honors as Game of the Year. The surprise isn’t because “God of War” wasn’t a good game, but because “Red Dead Redemption 2” was in the running and many thought that insanely successful game would win.

Other winners for the nite included “Fortnite” as the best ongoing game, “God of War” won again for best game direction. Best Narrative was taken home by “Red Dead Redemption 2”, and Best Art Direction was won by “Return of the Obra Din.” 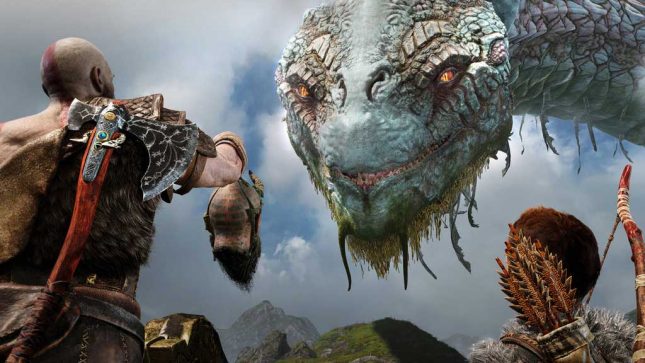