GMC made a big deal about the return of the Hummer SUV as an electric vehicle. The automaker spent massive amounts of money for Super Bowl ads and has been promising a driving range of about 350 miles.

Recently, the head of GMC, Duncan Aldred, confirmed the official EPA driving range estimate for the Edition 1. According to the EPA, the massive EV can go 329 miles on a charge. Keep in mind that the Edition 1 has over 1000 horsepower and is packed with every conceivable feature. 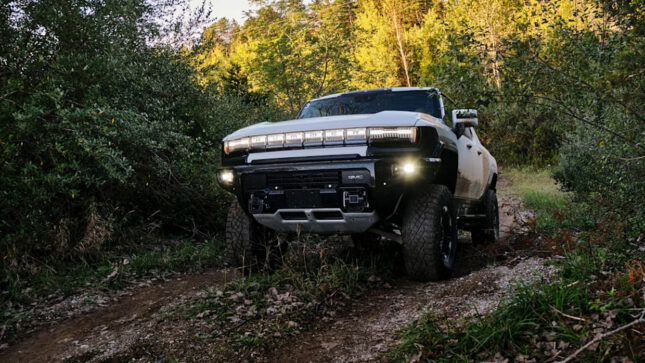 Aldred Notes that future cheaper versions of the electric vehicle should have longer driving ranges. While talking about the EPA estimated driving range, GMC also confirmed that 125,000 people have reserved the vehicle.