The Hubble space telescope is no stranger to glitches that cause problems for researchers and astronomers using it. Early in its career, astronauts using the space shuttle had to fly up and make repairs to the iconic space telescope. NASA announced this week that Hubble had a computer issue that put the telescope into safe mode and stopped operations.

Hubble has been idle since Sunday when a computer from the 80s controlling the instrument shut down, possibly because of a bad memory board. Mission controllers tried to restart the computer on Monday, but the same glitch occurred again. Controllers are now trying to switch to a backup memory unit. 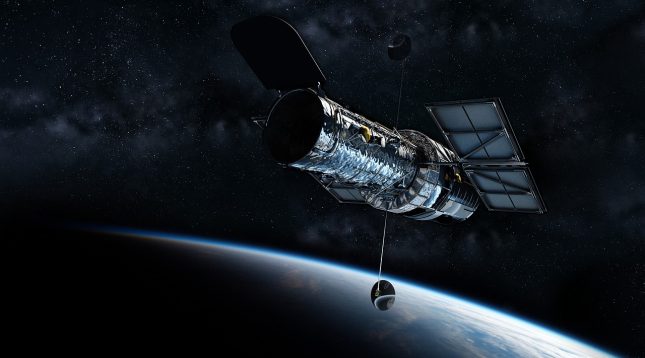 If that changeover is successful, the telescope will be tested for a full day before scientific instruments are turned back on and observations continue. The Hubble space telescope has been in operation for decades and is starting to have problems.

Thankfully, replacement in the form of the James Webb Space Telescope is in the works, with a launch planned this year. Hubble launched in 1990. There is no word on what NASA will do if the backup system isn’t functional.