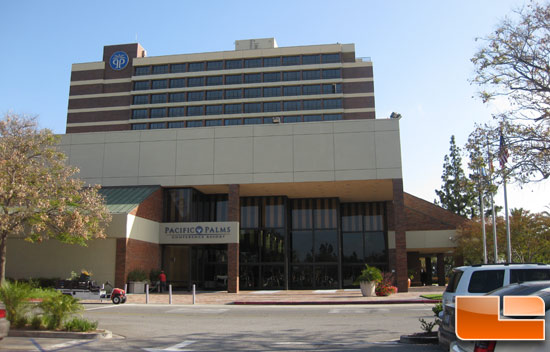 Overclocking is nothing new to the enthusiast community, but it seems that it has become increasingly popular as many found out about it and that overclocking can be done on a rather small budget. Last year Gigabyte, one of the world’s largest motherboard and video card manufacturers, figured that the time was right to support the overclocking community and hold a worldwide event to find out who the best overclockers really are. 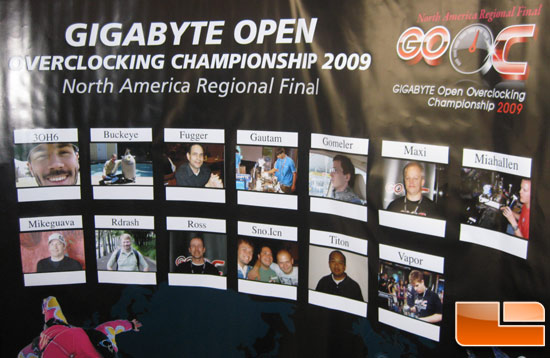 Today, here at the Pacific Palms Resort in California, you will be able to find the thirteen overclockers that will be facing off in the North American Gigabyte Open Overclocking Championship. 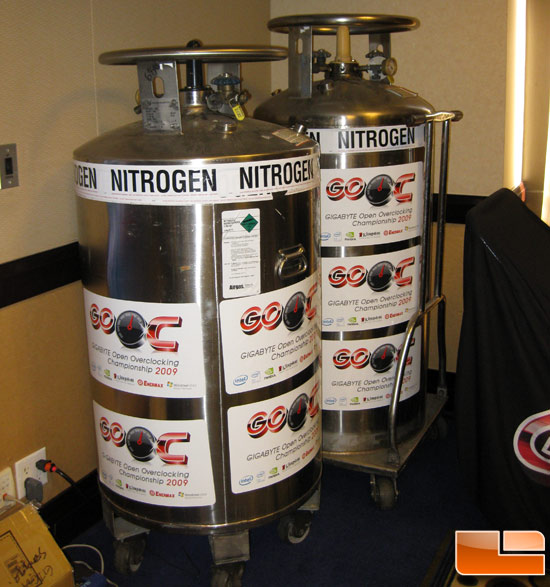 All the processors and the video cards in the championship systems will be cooled by liquid nitrogen (LN2) and dry ice in order to hit extreme clock frequencies, and with the top overclockers from North America here at the event a record or two might be broken before the end of the weekend. 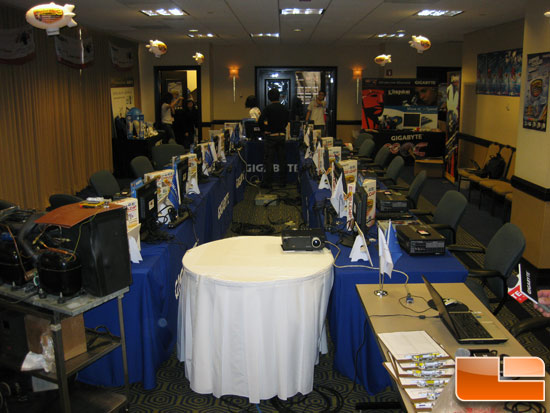 All of the competitors brought their own copper CPU and GPU pots and were able to select from liquid nitrogen (LN2) or Dry Ice in order to keep things nice and cool.  Once the highest overclock that they can pull off is reached they then run Super PI and 3DMark 06 to see who can get the highest benchmark score in a two hour window for each benchmark. The overclockers are allowed to use voltage mods and RivaTuner adjustments (voltage and mipmap) in order to get the best score possible. 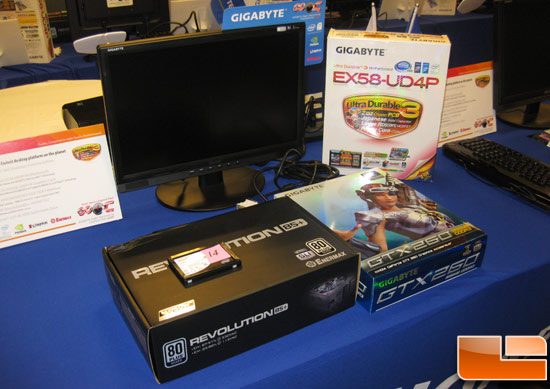 The event has been organized by Gigabyte, but has been supported by Enermax, Kingston and Intel. Each overclocker was given the same parts to make the playing field as level as possible. 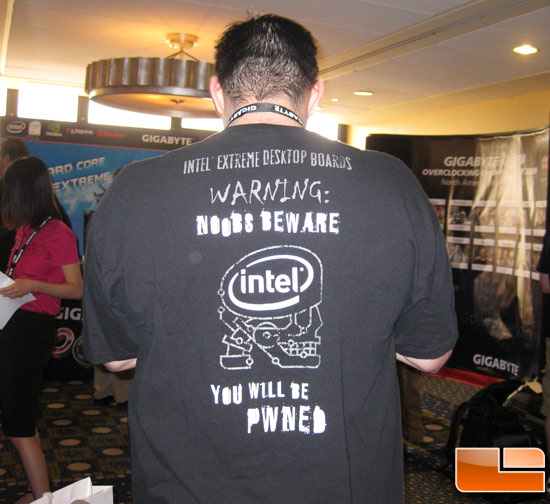 The event is clearly full of Intel fan boys as Intel shirts like the one pictured above were spotted at the event. 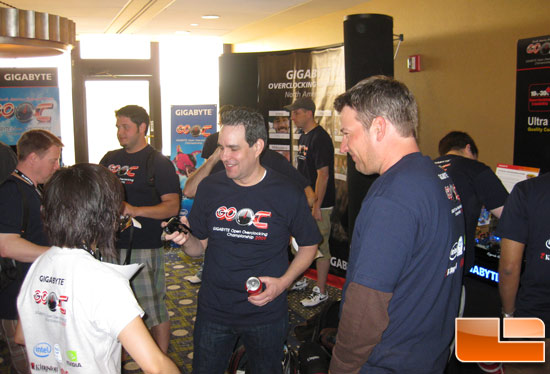 Right now the overclockers are just now getting here and look ready to get overclocking. 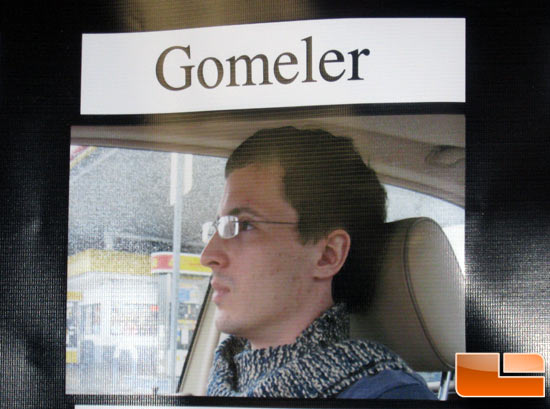 Legit Reviews writer Chris ‘Gomeler’ Morrell is one of the overclockers for the event and is the strong favorite to win.  He was such a threat Gigabyte had to ‘grandfather’ Charles ‘Fugger’ Wirth! Okay, all jokes aside this looks like a great event and it will be fun to see what happens.