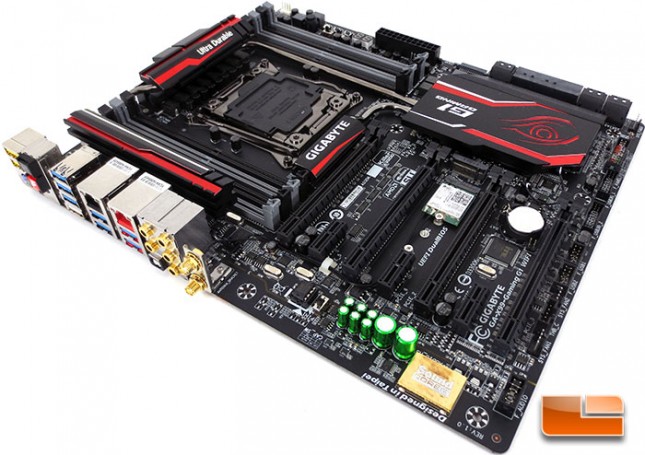 GIGABYTE certainly didn’t cut any corners on the X99-Gaming G1 WiFi. The features that are packed into the X99-Gaming G1 WiFi are impressive to say the least. Performance features like the Creative Sound Core 3D, and dual Gigabit LAN are the ones I like in a motherboard. While it’s kinda cool to look at, features like the Ambient Light are wasted on me. I’ve gotten to a point that it’s not all about flash anymore, I don’t know how much it costs to add in the Ambient Light feature, but I think that would have been better spent elsewhere, or to cut the cost of the board. That’s me though, I know there are plenty of people that like the flashiness of it, it’s just not me anymore. I would rather have the performance features.

If you’ve ever corrupted a BIOS file, you know what a pain it can be. There’s typically only a couple options that you have. First is that it’s time for a new motherboard as you are now sitting on a bricked board. Second is replacing the BIOS chip, which is all fine and dandy if you can A) find one and B) it’s a replaceable chip. The GIGABYTE X99 motherboards now offer another feature, Q-Flash Plus. Q-Flash Plus allows us to flash the Intel X99 motherboards from GIGABYTE to the latest BIOS with nothing but the power supply plugged in and a USB flash drive. 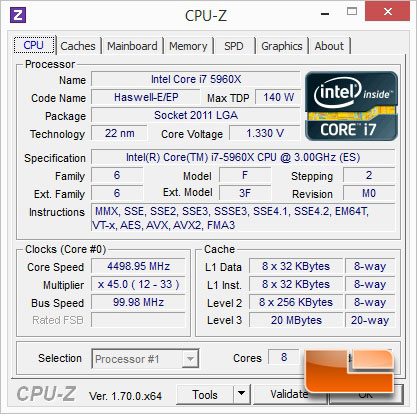 While on the topic of overclocking, I wasn’t impressed by the OC button on the back of the X99-Gaming G1 WiFi. When the OC button was enabled all that happened was all of the cores were brought to an x35 multiplier, while technically that is overclocked I was hoping for more.