AMD has been getting a lot of press these days with its recently released Phenom II processors. We covered the Phenom II X4 940 launch six weeks ago, and we focused on the CPU for that review. This is the second half of that review; we are reviewing the 790GX chipset, the Dragon platform, and actually overclocking the Phenom II X4 940 above 4GHz. The GA-MA790GP-DS4H was one of three boards available at launch that supported and proved to be a sufficient platform for both stock and overclocked testing of Phenom II.

The GA-MA790GP-DS4H is an unusual board in that it works both as an enthusiast overclocking platform and a meek desktop platform. The board has extensive support for overclocking but includes features like an integrated HD3300 GPU and SidePort connected GPU memory to enable HD video playback. Today, we’ll test the integrated GPU along with some beefier discrete GPUs and overclock Phenom II further than we have before. 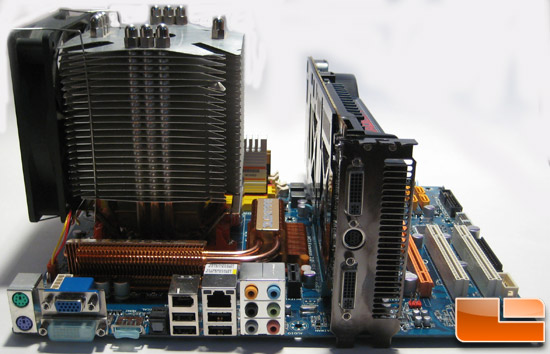