Get Titanfall 2 for $5 and Red Dead Redemption for $10

Gamers have the chance to get some nice discounts on some cool games right now. Fans of Apex Legends might want to get their hands on the other game set in the same universe, Titanfall 2. That game is available for the PS4 for $7, and the Xbox One for $5 right now reports CNET. 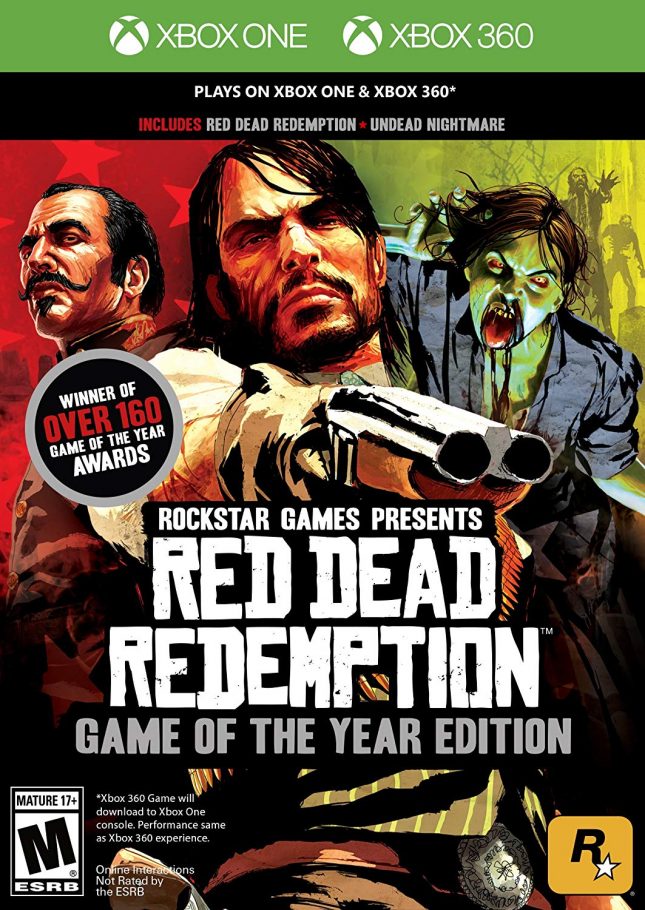 The Xbox version is the Game of the Year edition with improved graphics, and it’s $10 at Amazon right now. If you haven’t picked up Red Dead Redemption 2 yet, you can get it for $40 on PS4 or Xbox.

This is easily the best game to launch in a while and is tons of fun. It’s one of those games where you can happily not follow the main quests or missions and have fun roaming the open world.