Gamers who have an Xbox One and like the Geometry Wars franchise will be glad for the latest news on backwards compatibility. Xbox one owners can now play the Xbox 360 titles Geometry Wars: Retro Evolved 2 and Geometry Wars 3: Dimensions on the Xbox One. Gamers who own one or both games digitally will see them in the Ready to Download list just waiting for you to download and play them. 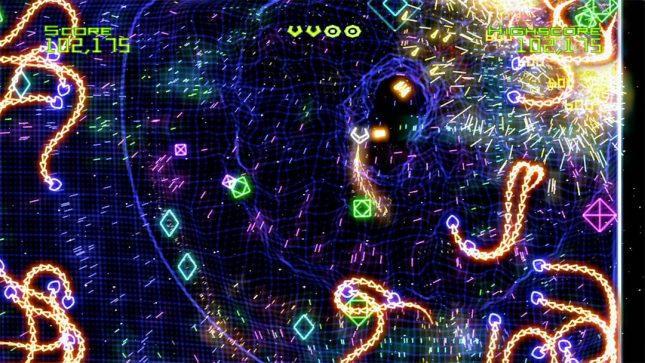 A few other notable games have been added to the Xbox one backwards compatibility list recently for gamers with large Xbox 360 catalogs. The games include Dead Space 2 and 3, Far Cry 3, Civilization Revolution, and Black Ops II reports Gamespot.