NVIDIA’s GeForce Now game service has been hard hit recently with major publishers like Activision Blizzard pulling its games from the service. Now word has surfaced that Bethesda has removed all its games from the GeForce Now service. Bethesda’s leaving the service means that franchises, including Elder Scrolls, Wolfenstein, Fallout, and Dishonoured, have all been removed.

Bethesda’s move comes only weeks after GeForce Now lost Blizzard games. With so many popular games leaving the service, the big selling point of NVIDIA’s offering, a large game library, is disappearing. Bethesda hasn’t said why it is removing its games from the library reports Notebookcheck.net. 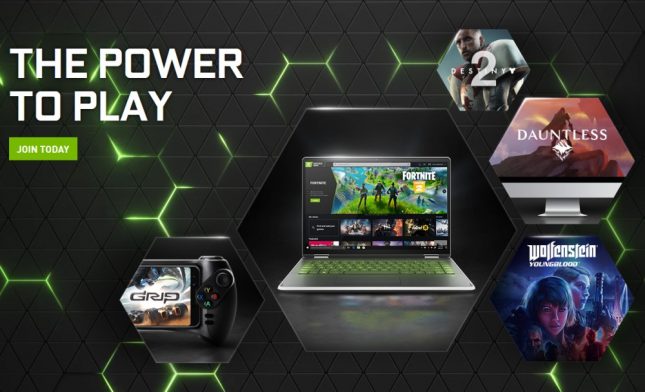 Activision Blizzard never said why it removed its games. So far, NVIDIA hasn’t said what the issue is. The assumption is that the removal of the games has something to do with licensing. The service is exiting beta, and it’s assumed the pulling of the games has to do with payments to publishers from NVIDIA.

GeForce now still has more to offer than Stadia, but losing access to so many games is certainly going to annoy users. It may also lead some of them to choose to ditch GeForce Now over concerns.