NVIDIA GeForce Game Ready 361.91 WHQL drivers for Street Fighter V are now available to download through the NVIDIA driver website or GeForce Experience. The fighting game title comes out tonight (Feb. 15 @ 9:00PM PST) and can still be pre-ordered on Steam for $59.99.  NVIDIA is ready for the game to come out and says that you’ll receive the definitive experience thanks to max-quality visuals, consistent 60 FPS gameplay, and high-resolution rendering on screens of any size with NVIDIA Dynamic Super Resolution technology.

GeForce 361.91 WHQL drivers are the latest drivers for those playing ARMA 3, Street Fighter V, Monster Hunter Online, and HITMAN (Beta). They also include the following added or updated the following SLI profiles: 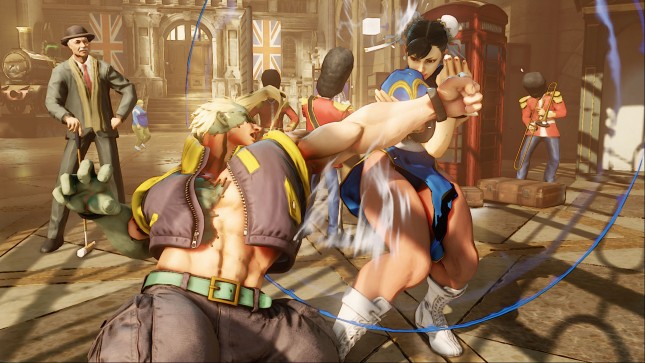 The recommended specs for an optimal Street Fighter V experience can be seen below in bold while the minimum hardware requirements are not.