One of the coming shooters that gamers are looking forward to most comes from Riot Games and is called Valorant. The game has been in close beta since April 7, and so far, thousands of players have played the game around the world. The game has proven popular during its beta time and already has a bit of an esports following around it.

However, the beta has also highlighted some flaws of the game and one professional gamer Michael “Shroud” Grzesiek has come forward and said that the game is being released too early. Riot Games previously announced that the official launch date is June 2. According to Shroud, the game isn’t ready for launch, and he thinks that Riot is pressuring the development team to release the game. 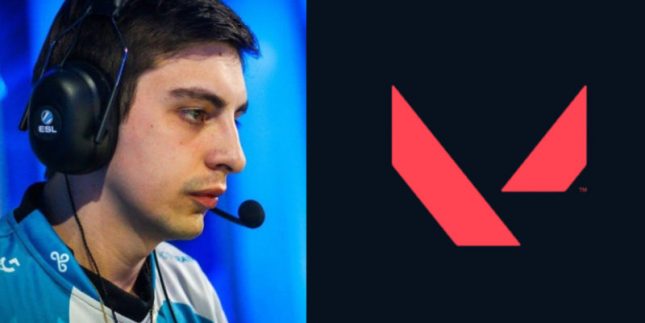 Shroud says that he is “pretty confident” that the developers are aware of the game’s unfinished state. The professional gamer says that the game is missing content and noted that players can barely get a stable 60 FPS at times. There have been many reports of unstable frame rates, server issues, and cheaters on the game already.

Shroud does think that there is a possibility the developer will have a fix for all the issues before launch. He also said that the game is close to being finished and runs “pretty good.” If Valorant launched with significant problems, it certainly wouldn’t be the first game to do so. It seems at times as if developers and publishers release betas to the public and then try to fix issues after launch.