PC gamers have long enjoyed having all their digital games on one store with Steam. There have been other digital stores, but all games generally were on Steam as well. That has changed with the Epic Games Store stacking up exclusives for games that may never come to Steam. A game that many have looked forward to is Outer Wilds. 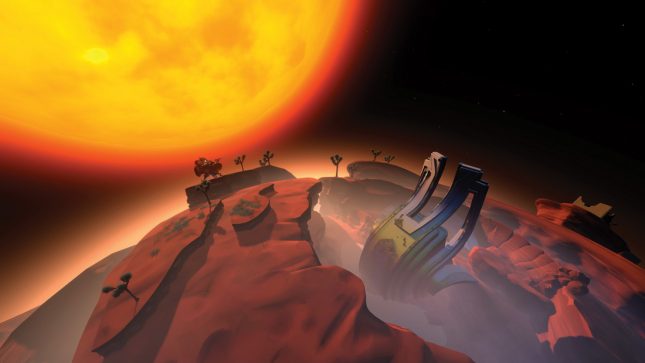 Outer Wilds will be exclusive with Epic for at least a while, Mobius Digital said that additional platforms would come later reports PCGamer. There was no indication of how long the game might be exclusive on the Epic Games Store.

The announcement that the game was tied to the Epic Games Store wasn’t met with glee by the gamers who backed the game on Fig. Mobius Digital wrote, “Rest assured that we read all of your comments and our goal is to bring the game to your preferred platform as quickly as possible.”