Metal Gear Solid V launched nearly five years ago. The game is popular, and players have continued to play it ever since launched. Recently, PS3 gamers eliminated every single nuke in the game, and the feat triggered a hidden cut scene for the first time.

The video below shows the cut scene shown when all the nukes were disabled. Something interesting about the cut scene is that it was believed to be virtually impossible. The reason is that it relied on players, who can build nukes whatever they want, to band together to get the number down. 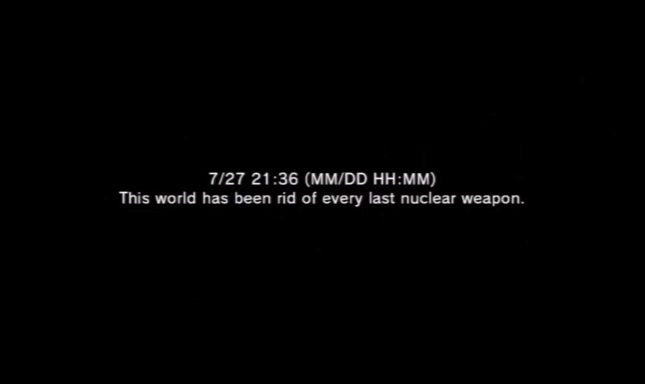 Complete nuclear disarmament happened on the PS3 version of the game, which has an admittedly low player account. That low player count is what facilitated the event happening. There’s a website that keeps track of the total number of nukes in the environment, and there are thousands and thousands on PC and the PS4.

Fans of the game on the PS3 have now added additional nukes, and the total is up to 40 again. Those were presumably built after the cut scene was triggered earlier in the day reports Kotaku.