Apex Construct is being confused for Apex Legends because of the name a similar looking logo. Apex Construct’s developer has posted on Reddit that its Steam page of the game has seen a 4000% increase in visitors since Apex Legends launched. 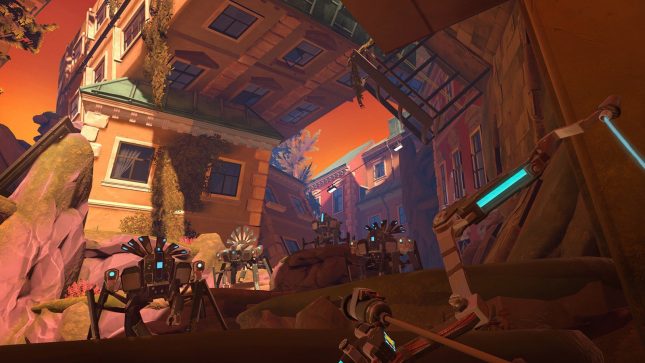 Sales are up as well, but the game developers do expect that the majority of games sold will be refunded to users who thought they were getting the wildly popular new battle royale game reports Kotaku. The sad part about this mess for Construct devs is that the people who purchased the wrong game are leaving bad reviews.

The bad reviews are being left because the Apex Construct game isn’t Apex Legends. Steam’s community team is looking into the bad reviews issue right now.