Fans of Nintendo and mobile gaming who have been around long enough will remember the Nintendo Game Boy fondly. It may be hard to believe, but the console has turned 30 years old, and some details about the console are going around that even the biggest fan might not know.

The Game Boy was a major success for Nintendo and sold over 115 million units becoming the third best-selling game console of all time. Only the Nintendo DS sold more units than the Game Boy. The Game Boy launched in Japan on April 21, 1989 reports ScreenRant. 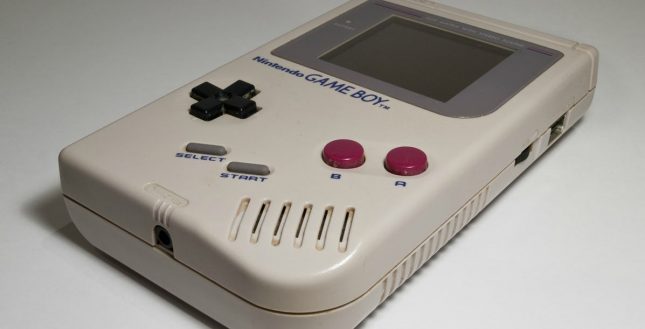 One of the surprising facts about the Game Boy is that it was such a success despite its hardware being worse than the competition at the time. Some of that success is certainly thanks to Tetris and Pokemon Red & Blue that were exclusive to those console.